Official SDH Bella Twins Fan ClubHow has there not been one of these.

141 replies to this topic

Before being promoted to the main WWE roster, The Bella Twins wrestled with Florida Championship Wrestling, where they were trained by Tom Prichard, and mainly competed in tag team competition. Brie made her debut on SmackDown in August 2008; she debuted first, and as part of her in-ring persona, would disappear under the ring during matches, emerging revived. Eventually, however, it was discovered she was switching places with her twin, Nikki, under the ring in order to gain an advantage. They then competed in tag team matches. Beginning in November 2008, an angle was written in which The Bella Twins developed an on-screen relationship with The Colóns (Carlito and Primo). They were later involved in storyline romances with John Morrison and The Miz in early 2009 and Daniel Bryan in 2010. In April 2011, Brie won the WWE Divas Championship and Nikki won it a year later in April 2012. Shortly afterward, they departed WWE, but returned in March 2013. That same year, both starred in the reality television show Total Divas.

I like Nikki but not Brie? Does that count lol?

Hell, I like Nikki so feel free to add me.

That being shown, count me in!

^ look you can see her bones between her small boobs... gross.

^ look you can see her bones between her small boobs... gross.

I will reapair that for you!


Which bella is that anyways?


Which bella is that anyways?

Nikki is the one on red

Nikki is just...mmmmm. She got the biggest pop last night! Congrats to her. 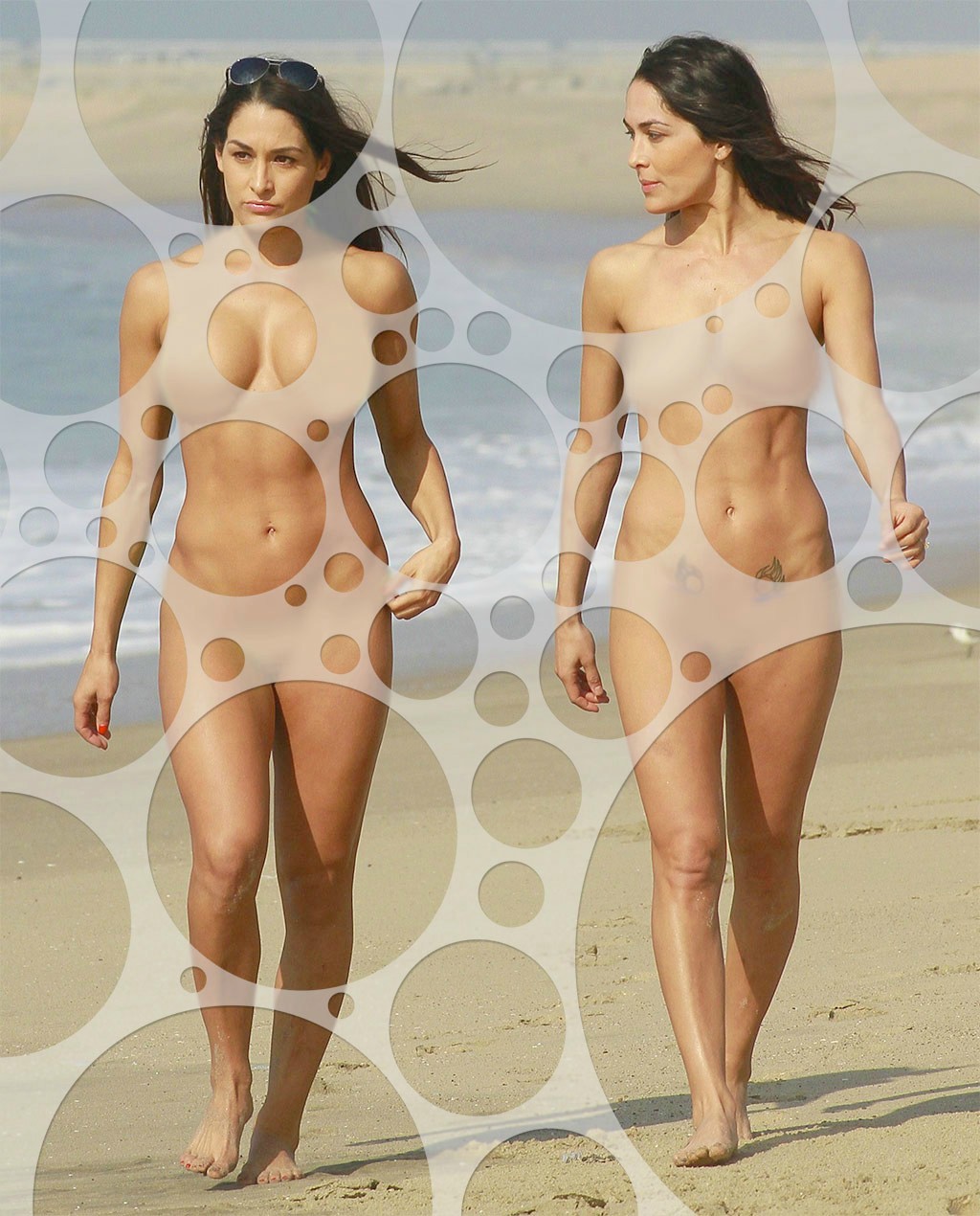