68 replies to this topic Eva Marie was born in Beverly Hills, California, and raised in Concord, California. Her mother, Josie, is Mexican, and her father, Barry, is Italian. Marie played soccer for California State University, Fullerton until she started modeling, acting, and doing promotional work. She graduated with a Bachelor of Arts in Business Management and a minor in Human Resource. Marie received her associate's degree in Art from Diablo Valley College.

Marie featured in an Fitness Blowout infomercial. In October, she was a part of Marino Fitness Campaign Booked and a Sketchers commercial. She was featured on SportsIllustrated.com as Lovely Lady of the day in December 2012. She has appeared on several magazine covers including Rukus, Import Tuner Magazine, and Glam Fit Magazine. Marie won the 2012 Powertec Model and several fashion competitions. She has modeled for Red Chapter Clothing. Eva Marie has appeared on shows such as Entourage, CSI: New York, America's Got Talent, 90210, and a Skechers commercial. She appeared in the September edition of Maxim magazine.

She's an expert on that gimmick, add me to this fan club.

If she could do something high impact and exciting in the ring (a devastating signature/finisher) she gets brownie points :']

she was trained by   Sara Del Rey Nattie Niedhart and tyson kidd? could of fooled me

Shes hot and have a decent gimmick but her wrestling sucks so far :/

Actually, I don't know how many of you (probably none lol) watched Diva Search videos, but she was doing amazing there. I think she's just scared of performing in front of so many people. If you want to watch these trainings - http://www.dailymoti...ronicalaneorg/1 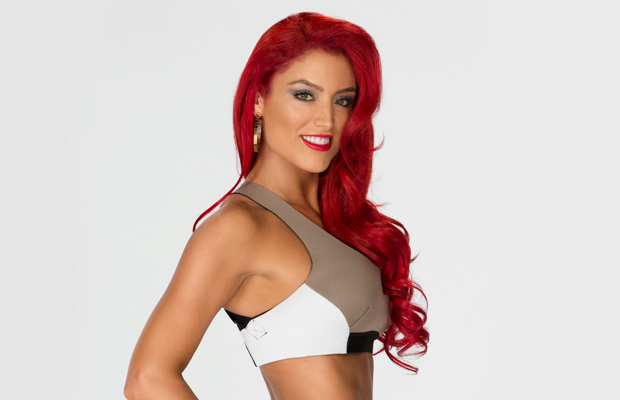 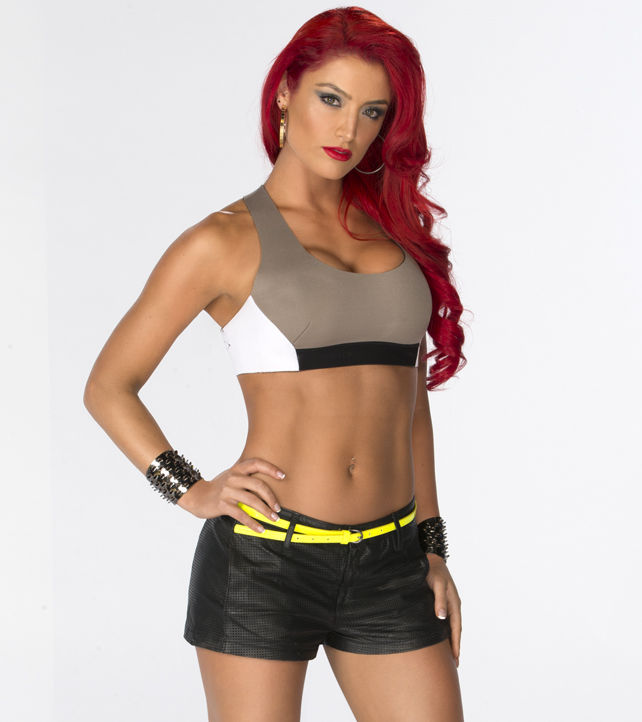 Red hair is my weakness. Of course I'm in.

Didn't even see this fan club until now, oh wtf sign ya boi up!

wow she gets an entrance video yet she can't wrestle for crap. ugh Eva Marie will be the next Kelly Kelly I bet

That's a good theme but the tron must be done by some young part time employee lmao. wow she gets an entrance video yet she can't wrestle for crap. ugh Eva Marie will be the next Kelly Kelly I bet

She is undefeated in one on one competition.

That's why we love her