128 replies to this topic

Someone on Tumblr said the same thing lol.

Someone on Tumblr said the same thing lol.

Yeah I saw that lol 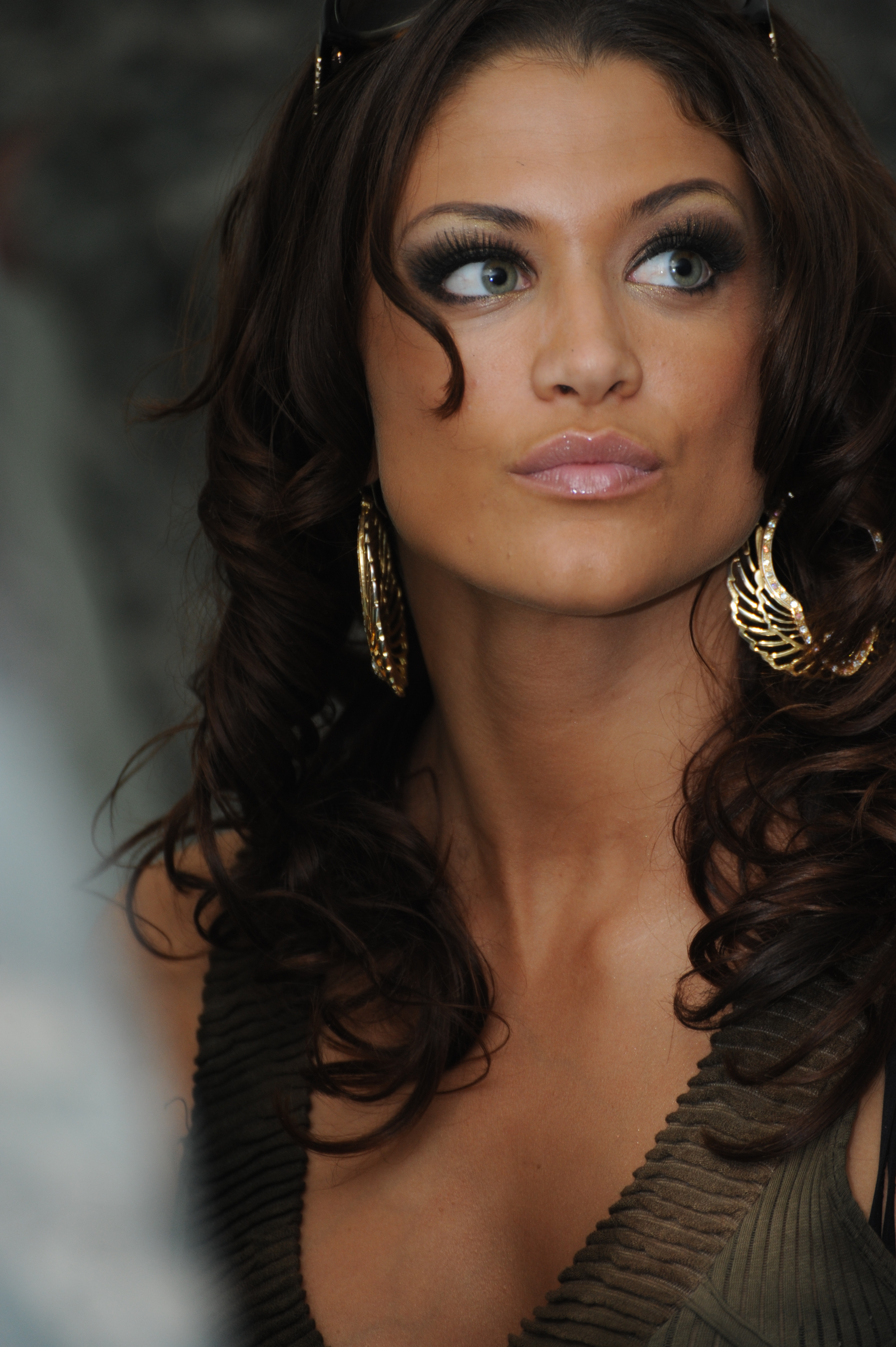 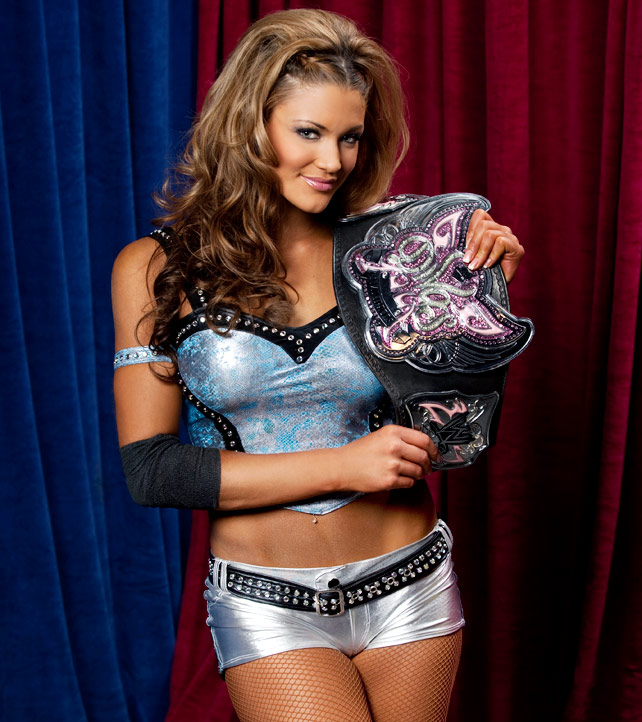 This was once my screensaver on my laptop

Okay so I decided to do a list of my top 10 Eve matches (with links). Watch them if you want and let me know your thoughts!

1. Eve vs. Beth Phoenix at Vengeance

IMO Eve's best match. She proved she's more than just a pretty face and even though she lost, she did a great job.

2. Eve vs. Kaitlyn on SmackDown

I loved this match because Eve was acting like a true heel and they got more than 3 minutes on SmackDown.

3. Eve vs Layla at Night of Champions

Who didn't want Eve to win the title in 2012? This match, in my opinion, is underrated. Sad that the crowd wasn't into it because Eve deserved a better treatment. SHE MADE A HISTORY THAT NIGHT!!

Eve had a great match for a goodbye. She made Kaitlyn look good (DON'T KILL ME KAITLYN FANS) Definitely a PPV worthy.

Another amazing match between Beth and Eve. People say it's better than the one from Vengeance, but I don't think so. Obviously, they both did a great job but I don't think it was anything special MINUS THAT GLAM SLAM FROM THE TOP ROPE!!

I really like this match because they all had some time to shine. 3 of them did some amazing moves and even though the finish was botched, I think it was a great match.

7. Eve vs Maryse at Over The Limit

Eve's first ever title defence. Even though Eve's ring skills weren't that good and her opponent was Maryse (I love her, she's 100% charisma but let's face it, she couldn't wrestle), I think they had a really good match. And a cool finisher, too!

8. Eve vs. Alicia Fox at Money in the Bank

Another underrated match. IMO much better than the other one at the PPV (Kelly vs Layla). They both showed some great moves. It hurt my back when Eve tried to do a senton bomb from the second rope!

I WISH they had a match on PPV! I always loved their matches on weeklies because they had so much chemistry in the ring! That match may be nothing special for you guys but I HAD TO put one of her matches against Natalya on the list!

10. Eve vs. Kaitlyn at Survivor Series

I'll be honest, when I first watched the match I hated it. It was nothing special. But then I watched it again and LOVED it! Eve was so charismatic! Her reaction when she won or the crowd's reaction when she started waving!! GOLD!

Okay so that's all. If you have your favorite Eve match that isn't on the list let me know!

BUT WHO CARES ABOUT HER MATCHES, SHE LOOKS SO GOOD IN HER SELFIE

Hard to really choose a favorite match of hers.

Although I didn't really like her with cryme tyme I did enjoy her using Handspring Splash as her finisher.

With Eve's looks and brain and Rener's Jiu Jitsu skills, their baby's going to be the most badass nerd ever!

With Eve's looks and brain and Rener's Jiu Jitsu skills, their baby's going to be the most badass nerd ever!