50 replies to this topic

Windsor, UK September 30, 2014 2K today announced additional details for MyCareer in WWE® 2K15, the forthcoming release in the flagship WWE video game franchise. Making its debut as the first comprehensive, career-driven mode in WWE games history, MyCareer will take players through the life of a prospective WWE Superstar, allowing them to experience the journey of being a rookie and working toward the ultimate goal of winning the WWE World Heavyweight Championship.

Players will begin MyCareer by taking characters they create in WWE 2K15s Creation Suite to the WWE Performance Center in Orlando, Florida. While there, they will be trained by former WWE Superstar and WWE Performance Center head coach Bill DeMott, as they navigate a series of objectives. Successful completion of the objectives will lead players to compete at NXT, WWEs developmental system for rising young talent, where they will continue with matches and new objectives. At NXT, they will encounter a roster of new and future WWE Superstars, including Rusev, Bo Dallas, Adrian Neville, Sami Zayn and Corey Graves, all of whom will also be available as playable characters.

After mastering their skills in NXT, players will move up to WWEs main roster, where General Manager Vickie Guerrero will set matches and keep her Superstars focused through ultimatums designed to gain bonus rewards. Players will develop alliances and rivalries while competing to win spots on WWE pay-per-view events and flagship shows like Monday Night Raw® and SmackDown®. They will also compete for the United States Championship and Intercontinental Championship. Successful players will make their way to SummerSlam® and WrestleMania®, where the WWE World Heavyweight Championship will be on the line as the top MyCareer prize.

Decisions made throughout the WWE developmental process, including alliances, rivalries and social media interactions, will impact player personality traits and crowd reactions. As players progress throughout the mode, they will also have opportunities in-game to upgrade their attributes, acquire new abilities, skills and moves, earn new clothing and unlock managers. These decisions, along with a players win/loss record, will lead to multiple branching storylines, surprises, twists and turns that offer significant replay value to explore different career paths.

MyCareer is a mode beloved by our NBA 2K fans and is a perfect fit for WWE 2K15, said Greg Thomas, President at Visual Concepts. We are eager to deliver a comprehensive career mode experience for the first time and consider its inclusion a critical step forward for the franchise. Only a couple of down sides. By the looks of it, you can't win the NXT or WWE Tag team titles.

However the +'s defo outweight the -'s

1. You're missing out if you don't read it, and 2. I couldn't be bothered to change the logo that was posted along with the article as I'm on mobile.

1. You're missing out if you don't read it, and 2. I couldn't be bothered to change the logo that was posted along with the article as I'm on mobile.

I readed the full topic awesome update it will be very amazing ...they are doing very good job ...waitng for pc relase date....and its a goodnews for pre-order's members..

Damn! This is getting better 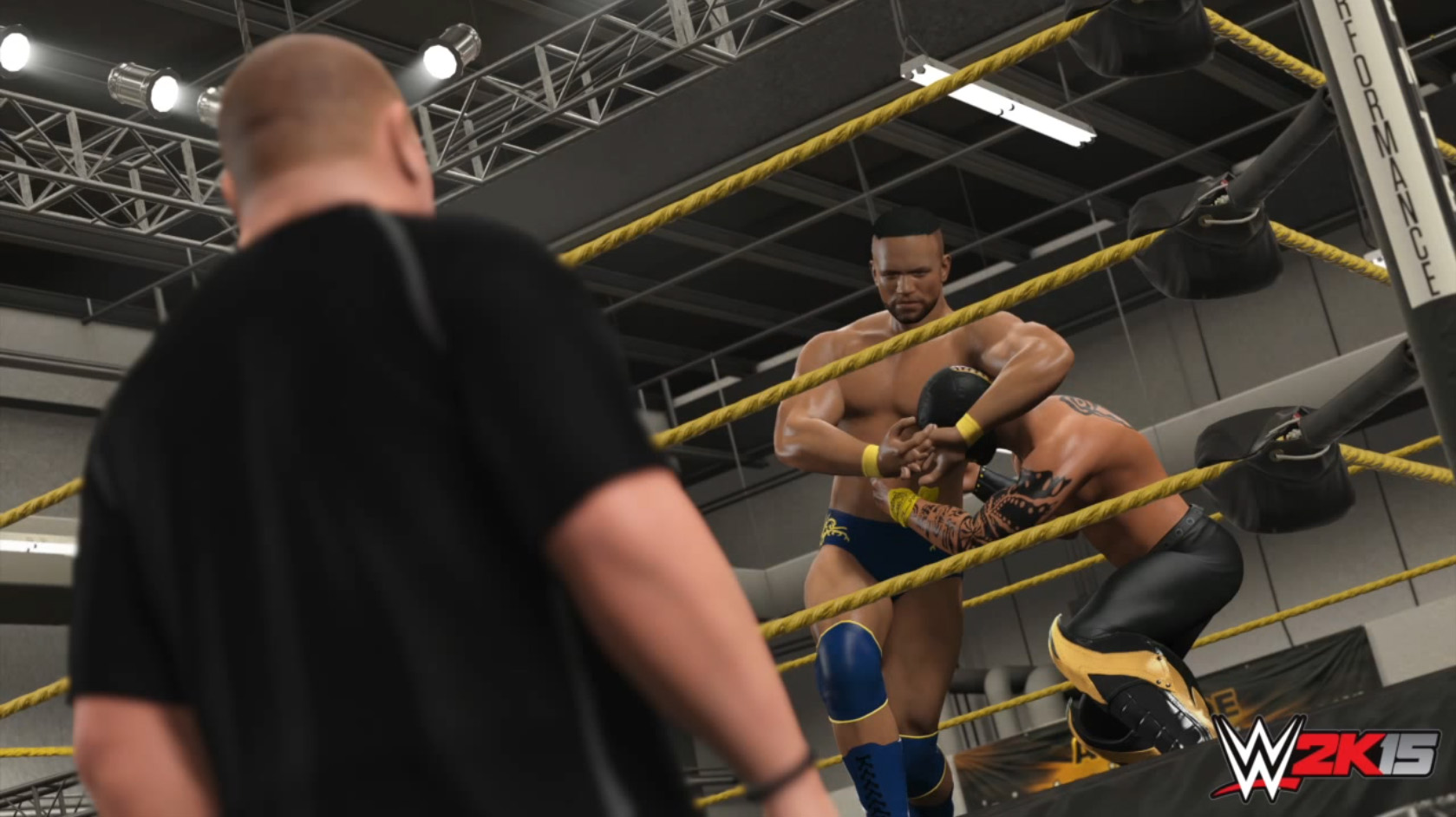 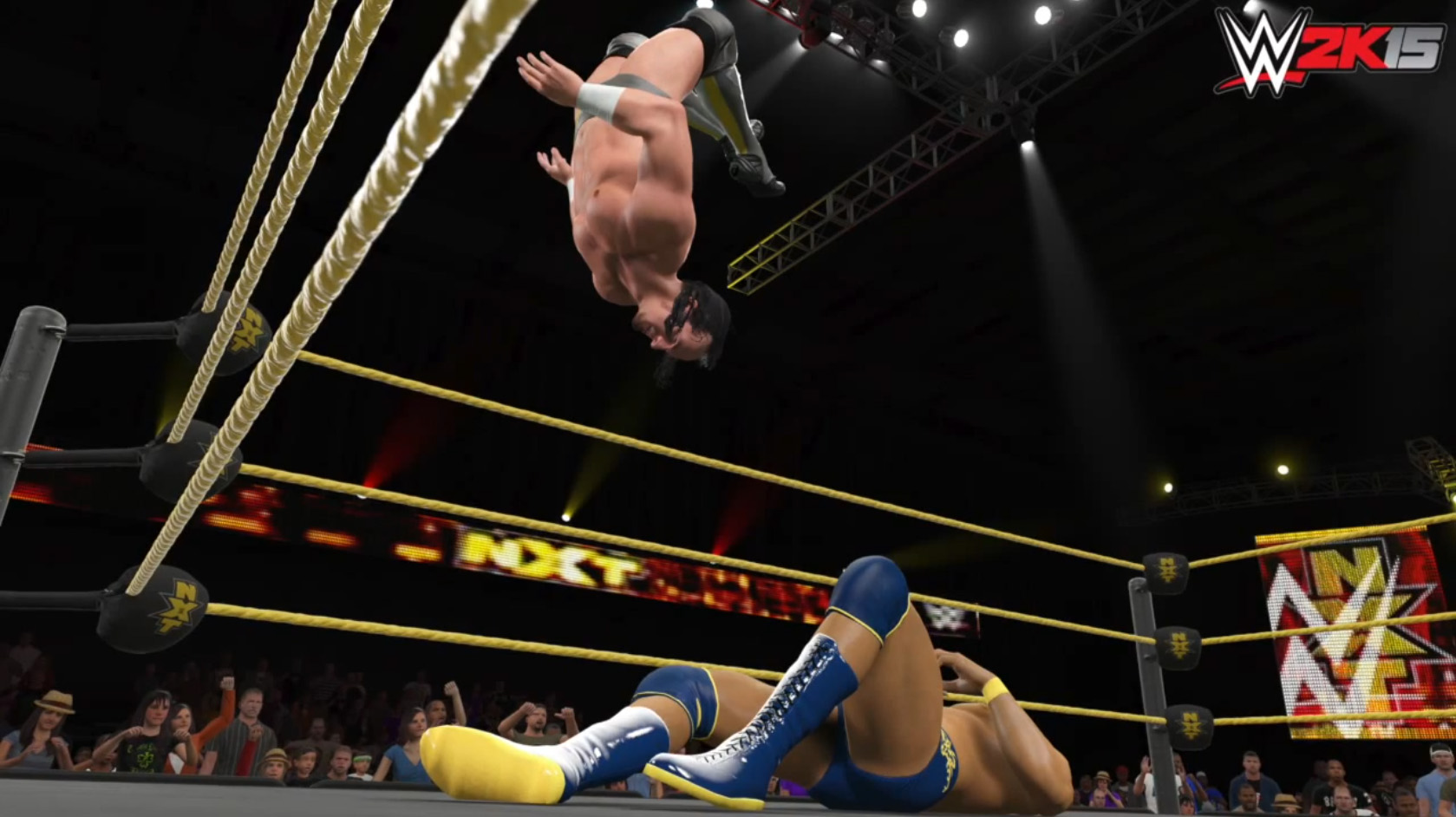 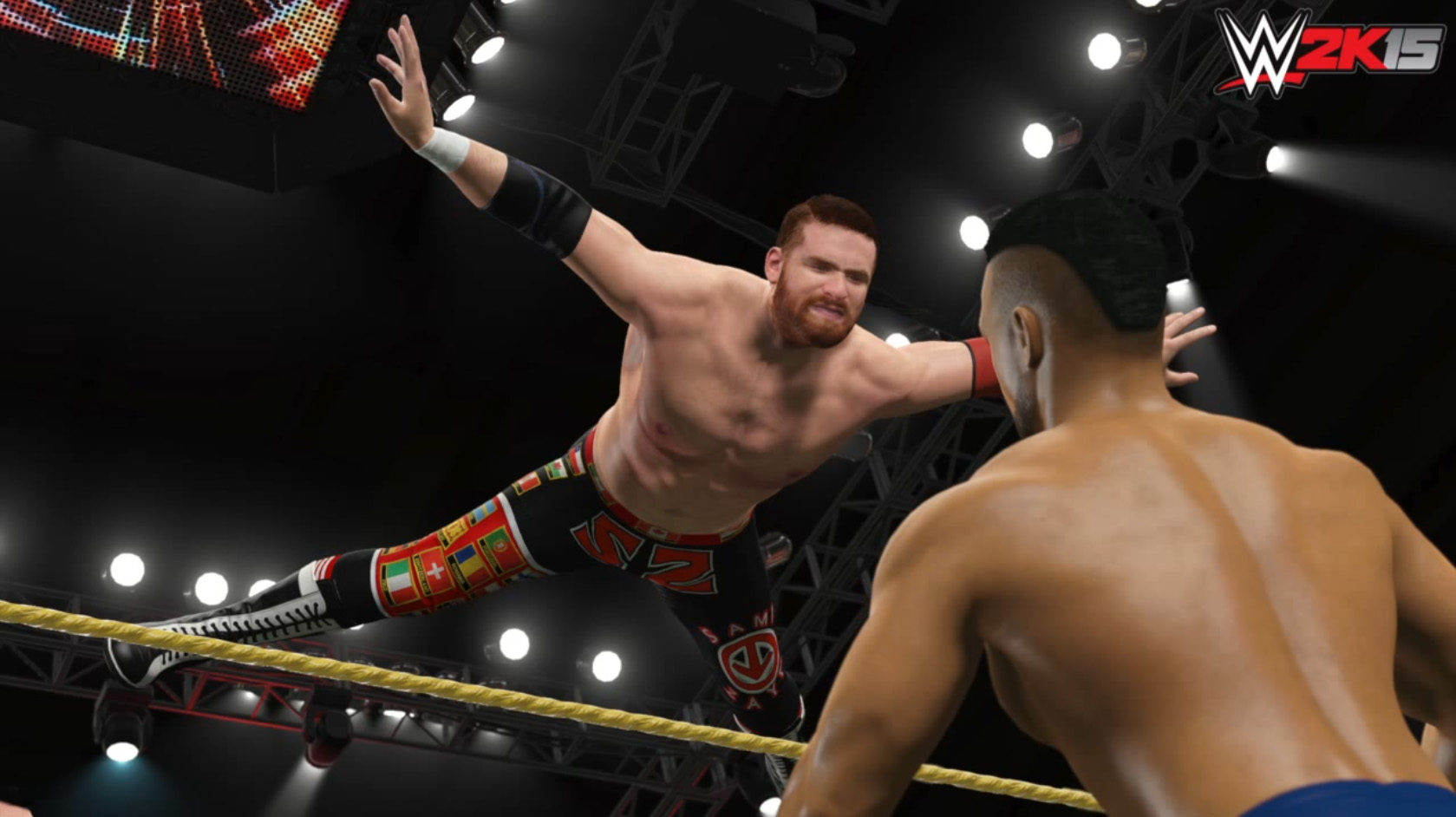 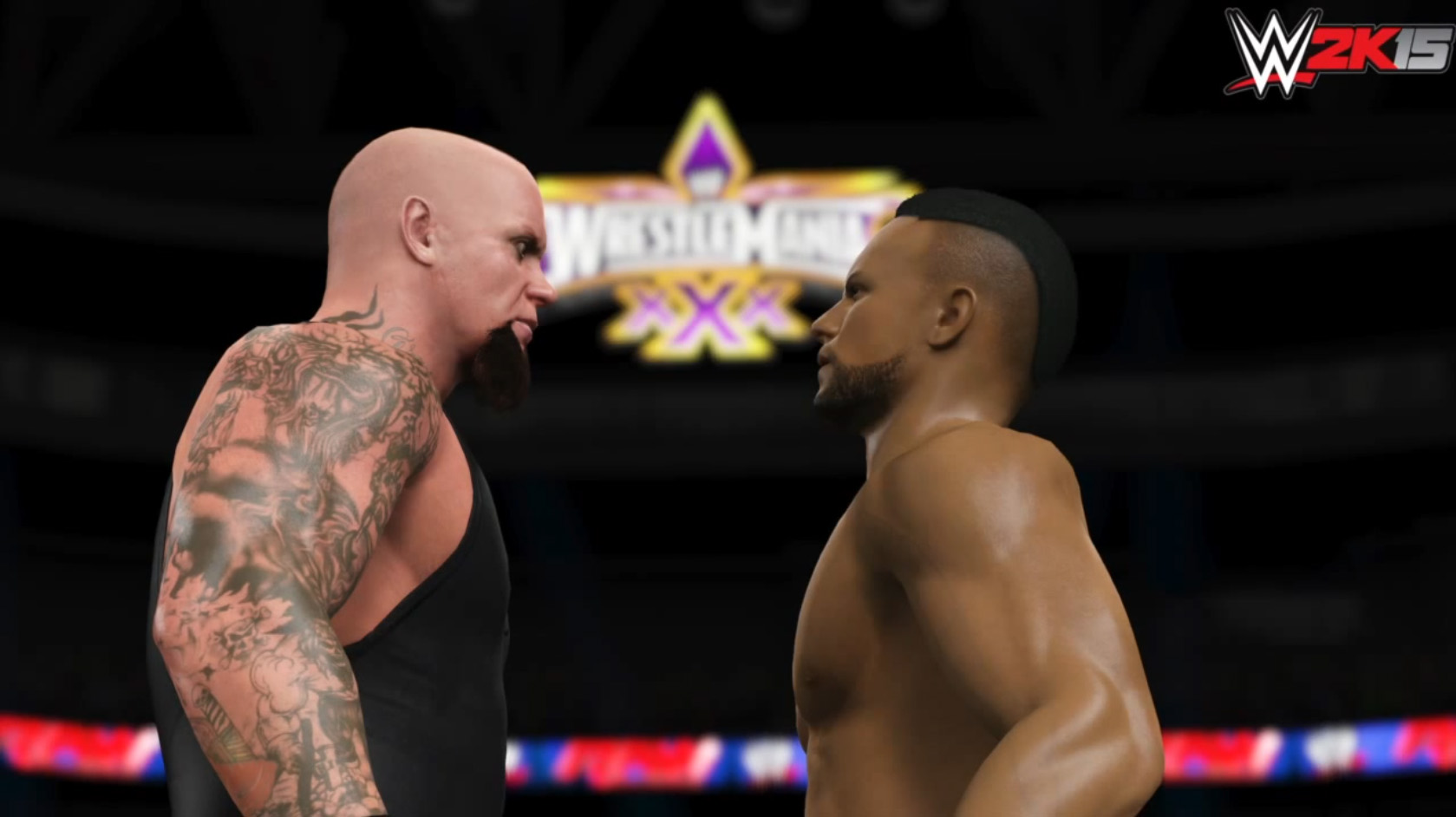 The GOD of the Undead

Those pics are awesome, Taker looks really good and the caw is great

These are extremely great

I couldn't believe that

Those pictures made me guess there was a superstar in NXT that I haven't seen yet. amazing quality. I can't believe how well they look.

Okay, the hype is officially back on track

why did this have to get delayed!! I need it asap, lol

Sounds almost like UFC's career mode; which, from what I played of it, was good. I'm REALLY looking forward to this release!

Really seems to be shaping out good . Hope this gets the game on track ... Just a gameplay of the final version of the game and all my doubts will vanish .

Pretty cool. We haven't had a true story mode in a while. The CAW looks nice. They haven't said anything about 2k's new face scanning so *shrugs*

If they introduce this, it should be really interesting.

Back to WWE 2K15 Official Coverage