Kurt Angle On A Possible WWE Return, His TNA Farewell Tour And More 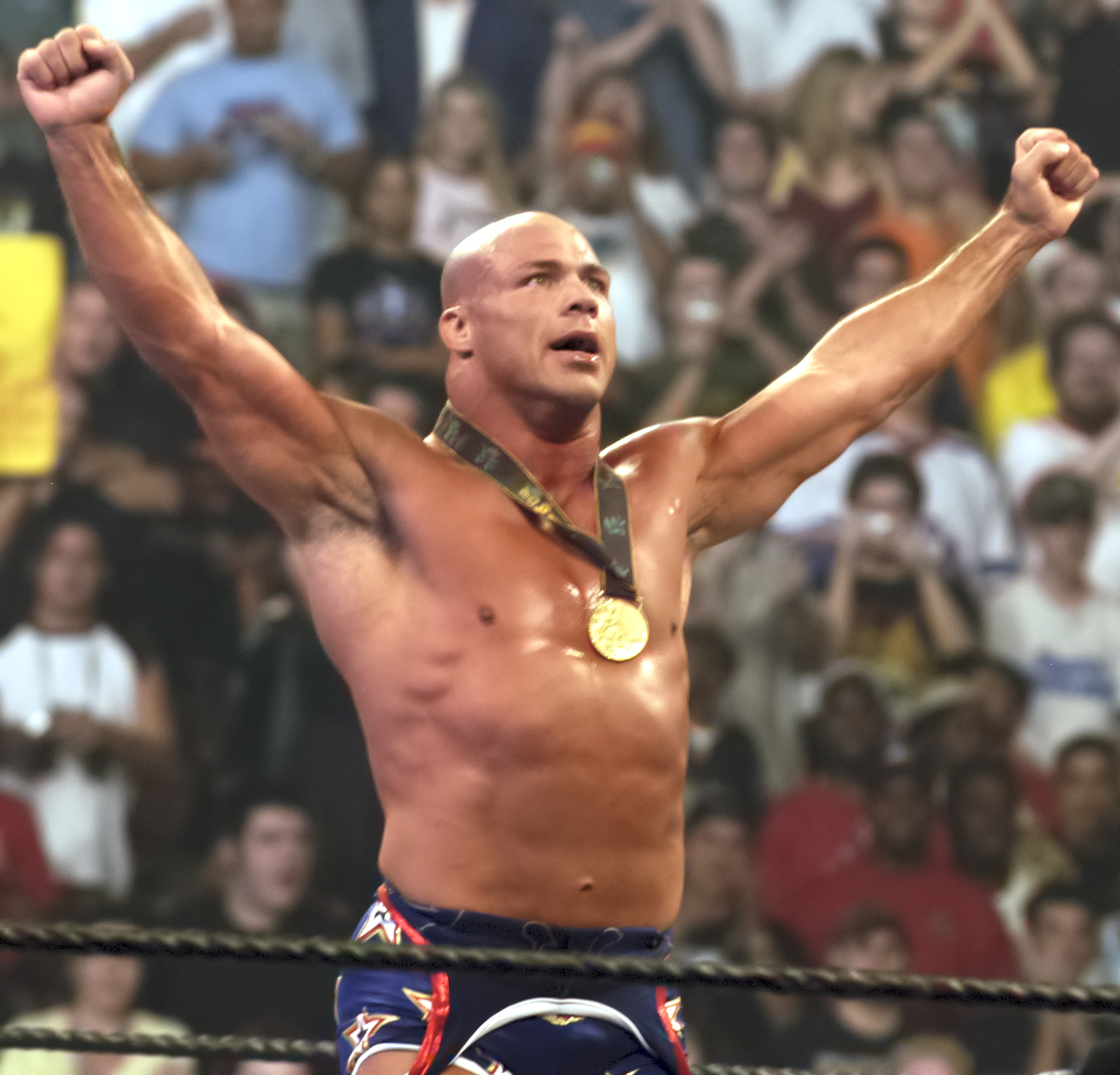 Last night on TNA Impact Kurt Angle announced that every match he has from here on out will be part of his Farewell Tour. Kurt spoke with The Morning Call ahead of TNA’s debut on POP TV last night about his career and more. You can check out the full interview here and read some highlights below.

What to expect from his TNA Farewell Tour:

“The next few months of TNA will be Kurt Angle’s best matchups. I don’t really know that they’re going to do that, but I would imagine that’s what they’re most likely gonna do. So I think you’re gonna see a lot of former matchups of mine that were my favorites, and some that are new, and they’ll be pretty exciting.”

On possibly returning to WWE:

“Um, maybe down the road. I’m not really going to contact anybody for a while. So we’ll see where it takes me. But is there a possibility? There’s always a possibility. I could return to TNA or I could go back to WWE. Um, I wouldn’t count either one of them out.”

James Storm made his return to TNA last night during Impact’s premiere on POP TV. Storm saved Bobby Roode from a beat down then the two cut a promo backstage saying that they would be teaming up for a Beer Money reunion. Regarding James Storm’s status with TNA, it’s being reported by PWInsider that he’s back with the company full time.

You can check out the promo video for TNA’s One Night Only pay-per-view below.