TNA Superstar Kurt Angle recently had an interview with Wrestling New Live. During the interview, hosts JJ and Trey allowed Angle to clear the air about the Twitter scandal that went on during the WrestleMania event. Angle apologized and stated that his account was not hacked but was used by a family member when he went to bed. He also stated that since the incident, he had spoken with Randy Orton about his comment and things were now fine. The link to the interview is located at the source.

Nope nada. Just fkin admit it was you. Well you never had the balls ehh, that's why you left WWE

:lol: So Angle had drink allot of bear, and now he woked up, and say anothere thing. When we need to lay something we will question Angle how to do it, because now he is pro on that.

You know him best

Kurt Angle is the new "sloppy drunk douche" of wrestling LOL. Props to Andy for sharing that qoute from CM Punk. :lol: 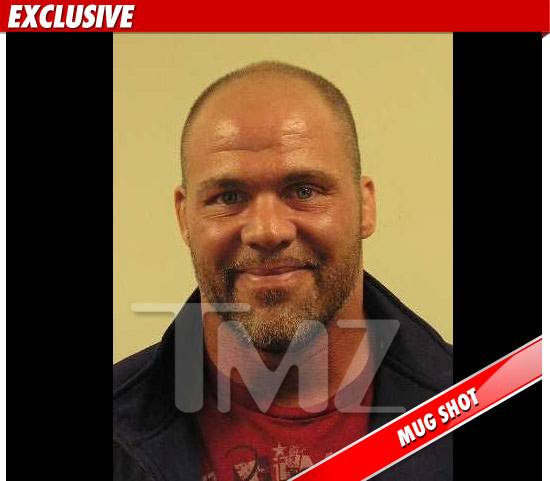