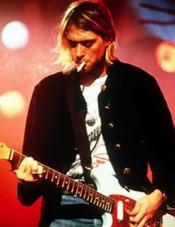 Foley and XPac are spot on and you have to love SUPER CENA! lol, nice work bud.


Thanks lol I thought super cena would make people laugh. But I have to showcase.

Thanks bashka. Hopefully I'll fit in on this site.

Paul was highly inappropriate to Sassy, he had implied he should sexually assault her, the mods removed the post and he was banned shortly afterwards for racial abuse (against Fozy if my memory is correct)


What a prick, he should be put in jail for that.


What happened with sassysloth and that Paul, was the argument on smacktalks cause I don't remember it. Send me a link. If you can.

Is all of SDH's members going over to Smacktalks and BPZ ffs ?
But anyway, welcome . You probably won't remember but if you do, its probably about that whole Olivia argument .