In Topic: WWE2K19 Roster that I want in the game

I honestly wouldn't mind either of these women.

What would be a good tagline for these games?

I think if Sasha Banks was on the cover. I think it should be only if GM Mode is in the game. I personally hate that mode.

Are you saying that we shouldn't have CAWS in the game?

I myself didn't get the point of this topic. :/

The point of this thread is that Cena loving people say he's suck. He thinks that he's the same level as Kurt Angle. So I was suggestion that Cena Haters including myself in that group to called him Mr.Bootleg sense he's a copied, Copied, Copied cat of few of the old wrestlers. 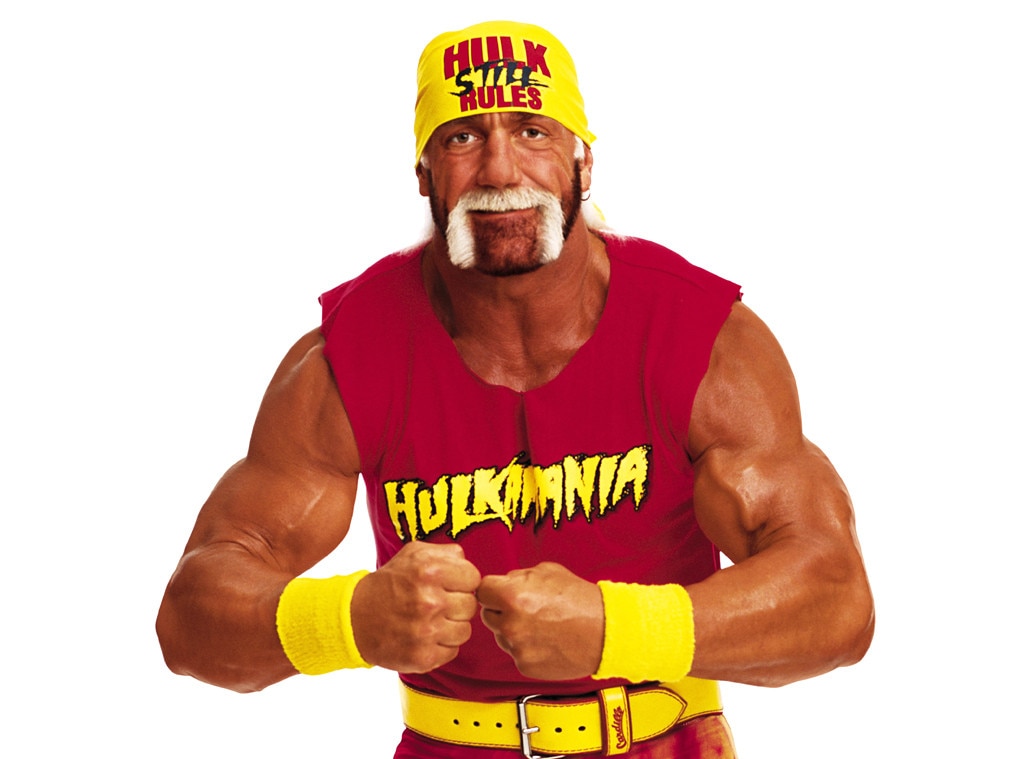 I don't see a single similarity between The Rock's "The People's Elbow" & Cena's "You Can't See Me" finish move.  They're both different.  Besides, don't blame Cena - blame WWE because they're the one's who gave him that gimmick, not Cena himself (although, I have a feeling that his honor for our Armed Forces isn't fake).

And Cena's "ok" signage??  It's different from The Dudley Boys.  And no, he's not on the same level as Kurt Angle.

The point?  Even if he did steal some things, it's nothing new.  Even musicians (such as myself) have stolen guitar licks and tricks from other musicians for years.  IF you don't like him, that's too bad because there are a bunch of other people out there who do.

I don't like his Gimmick. I wish he was more Aggression. If wants to be childness. I suggest that he should use a childness move instead of the moves he usings.   I like that he honored the Soldiers.

Cena bounce off the rope on the right side of his opponent then drop the elbow. Isn't that the same thing as People's Elbow?