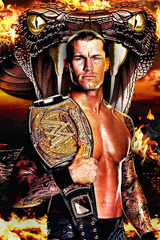 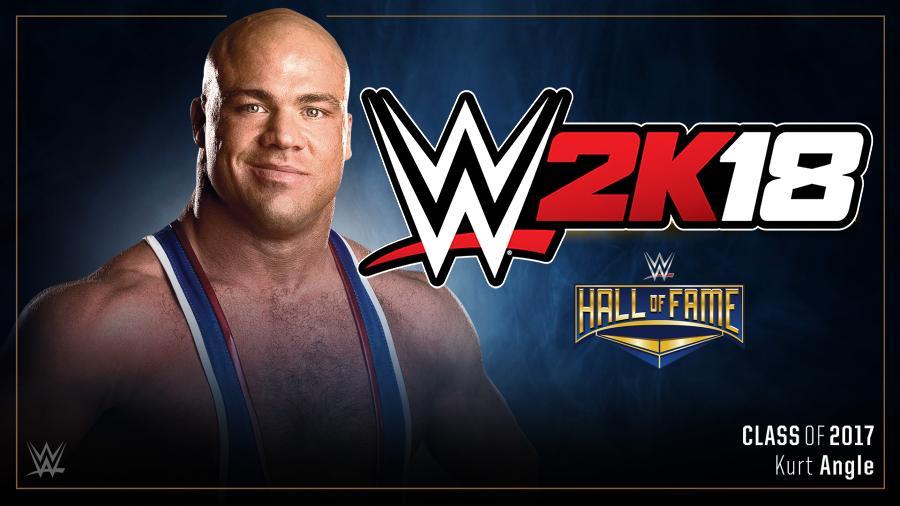 Kurt Angle has announced on his official Twitter account, possibly earlier than intended, that he will be the Pre-Order Bonus for the upcoming WWE game, WWE 2K18.
[FULL ARTICLE]

Analysis of the potential Roster for WWE 2K18, featuring odds for WWE Superstars and Women returning from WWE 2K17, and brand newcomers from RAW, SmackDown, NXT and 205 Live, plus Legends!

What do you think? Who would you like to see make the WWE 2K18 Roster?

The WWE SuperCard Season ONE Cards Catalog is Finally Available on SDH! Check out all the Legacy S1 Cards! http://www.thesmackd...season-1-cards/ 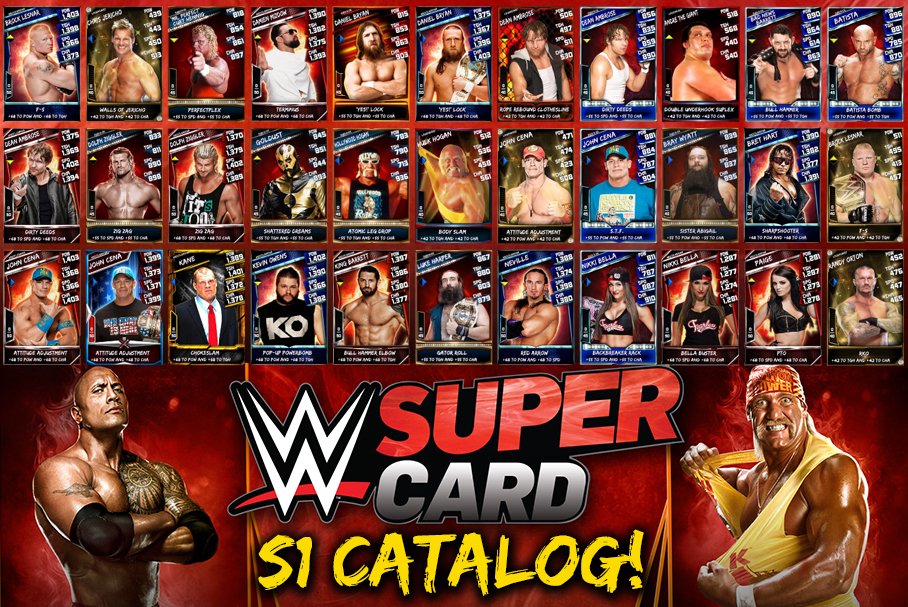