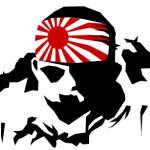 In all WWE games attributes have little to no effect on gameplay, attributes need to be used to improve AI logic and effect the person we use. Lets say a superstar has a high striking attribute but low technical and grapple, the AI should focus on strikes and stay away from grapples, if that superstar does grapples it will have little effect on the opponents body, but if the superstar has a grapple move thats a strike it will have an effect. What do you think about this?

Did anyone else notice after Ryback beat Ziggler in the livestream, Ziggler rolled out of the ring instead of laying there? 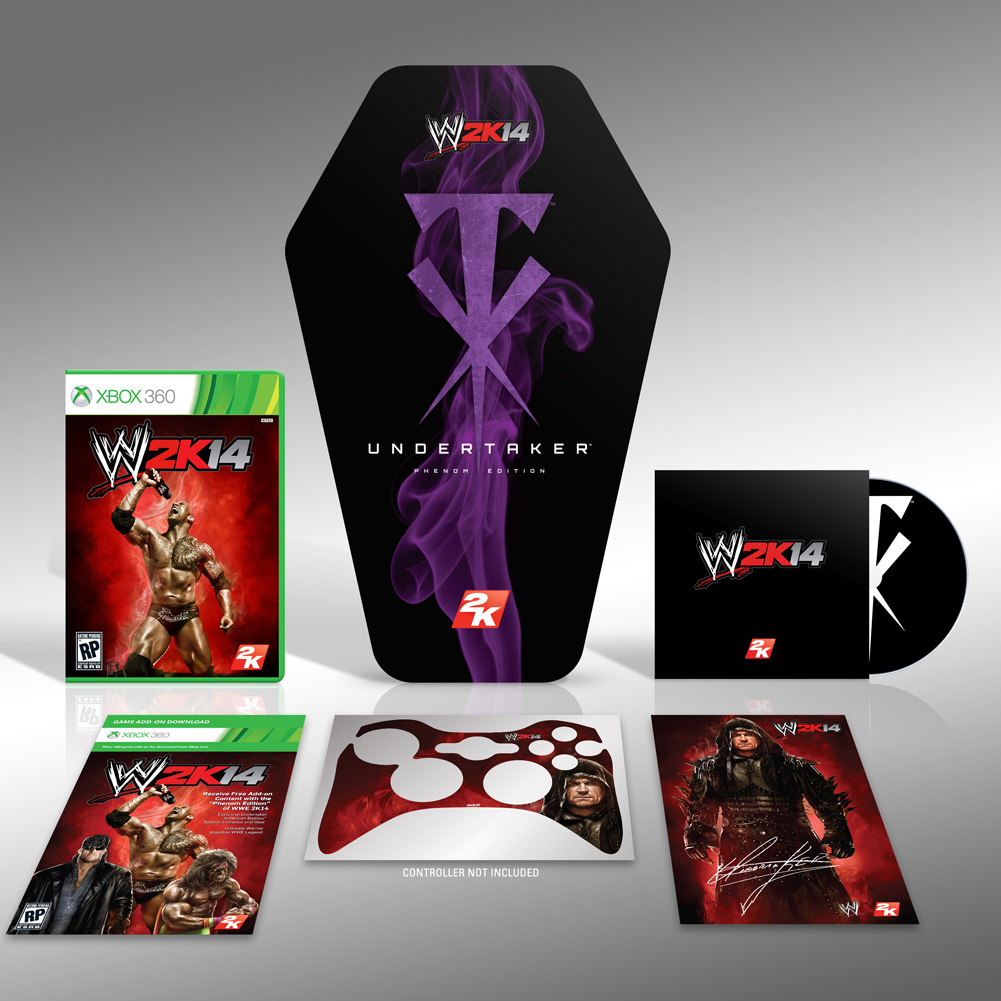 For more than two decades, Undertaker has haunted the WWE Universe with one of the most legendary careers in entertainment history. Now, you can celebrate The Deadman with the “Phenom Edition” of WWE 2K14.

The WWE 2K14 “Phenom Edition” is available for pre-order for both the Xbox 360 games and entertainment system from Microsoft and PlayStation 3 computer entertainment system, while supplies last. This highly sought-after package will include the following items:

I'm looking to start a new e-fed. I've watched Nic Virtue, INNO and Barnett videos which inspired me to start this, it's a PS3 show. I plan on making it be on saturdays, but will postpone matches for a day or 2 if they're busy. I do NOT have a capture card so we need a guy to referee and wrestle, it's all CAWS, the name of the show is IPW Evolve, if anyone is interested PM me. P.S. is this considered advertising? Because I don't want to break the rules and have the topic closed.