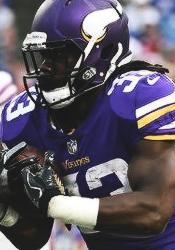 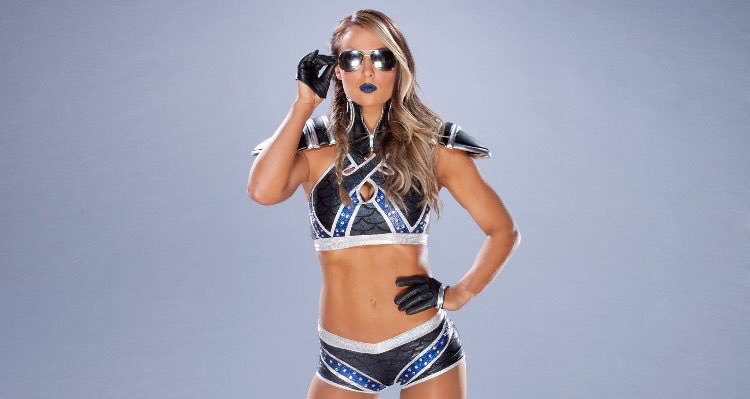 WWE.com has learned that Emma suffered an injury during a WWE Live Event and will need to undergo surgery in order to correct the problem.

“Emma has a ruptured disc that will require her to have surgery,” explained WWE ringside physician Dr. Chris Robinson. “She came to us in a great deal of pain, which seemed to be increasing. She was then given an M.R.I., which revealed that further action would need to be taken. Unfortunately, the Superstar’s estimated recovery time cannot be determined until after her procedure is complete." "Sting's wrestling career is over ... TMZ Sports has learned.

Long story short ... the wrestling legend messed up his neck real bad at his "WWE Night of Champions" match against Seth Rollins back in September -- and was never able to recover.

Sources connected to Sting tell us he was evaluated by several doctors who all agree -- it's just too risky for the wrestler to get back in the squared circle ... so, he's decided to hang up his singlet.

We're told the 56-year-old was formally diagnosed with cervical spinal stenosis -- a condition affecting the nerves that can result in extreme pain and discomfort.

In fact, it's the same condition that forced fellow WWE superstar Edge to retire in 2011.﻿"