Hello my name is Alex, as my username may suggest. I'm from and reside in England.

If you ever want to chat, send me a PM and I'll be glad to talk to you!

France opened the Euro's with a 2-1 win over Romania after a stunning, late Dimitri Payet strike. 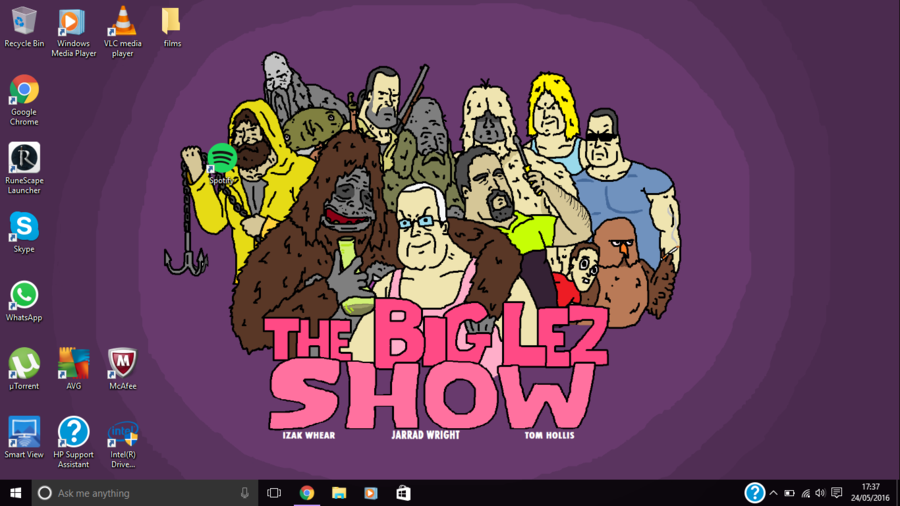 If you had to live anywhere other than the country you currently inhabit...

...where would you choose to live?

This would be for an extended period of time, let's say 5 years minimum, and you would essentially have to start a new life in said country i.e. buy a house/living accommodation, gain long-term employment, learn the language, etc.

Myself, I've always been fond of Italy, Canada, Wales and Germany as places that I could see myself inhabiting for an extended period at some point. Italy is simply very beautiful, places like Rome, Venice, Florence and Tuscany I don't think I'd ever stop being overwhelmed by, however the climate and seemingly traditional mindset the country has in large majority of places would perhaps stop me from going there for as long a period as 5 years. I would go on a gap year there though.

Canada is everything America should be. A lot nicer people from what I've experienced and a lot better economy. Also it has loads of lakes and natural environmental beauty. Same goes with Germany. Their economy is ridiculously good, being from Austrian-Germany ancestry and actually learning the German language, as I am now, helps a lot.

Wales would be the same as Italy though, I could see myself living there but not for as long as 5 years perhaps. That being said my cousin has been there for about a year now I think and he's loving it, picked up the language really easily, (and everyone basically speaks English anyway), and from the photographs he's shown me, it looks a remarkably attractive place.

So where would you choose to live?

With the year wrapping up and 2016 soon upon us, how was your 2015? What were your favourite moments of the year? High/low points? Overall rating?