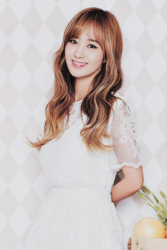 In Topic: SDH Is Big Part Of This GOAL!!

Of the people I could be jealous of, you would not be among them. Rude, maybe i'll give you that, but then I also told you straight exactly why right in that last post. You just never learn.

In Topic: SDH Is Big Part Of This GOAL!!

If it weren't for the fact that 90% of the channel is straight ripped from other channels, i'd say congrats. In Topic: Two More Longtime Stars Done With TNA – Are They Heading To WWE?

Neither of them are any real loss.

In Topic: In need of an honest opinion.

You've been friendzoned, so i'm afraid this is the only way you'll advance that relationship now.