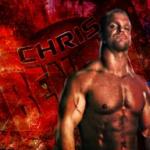 *Wacks Reader In The Head With The Steel Pipe*

As somebody who has spent the last while looking through GFX Showcases and wants to keep this place alive; keep on going, brother.

Also, Di Maria was the only player besides Hazard to reach double figures for assists. That's on bad form with limited appearances. He'll regain his form and he'll tear stuff up. No doubt about it.

Darmain is a strange case. I've never heard of him, but he's in the Italian national team and won the Scudetti last season (best Italian player). To be fair, I didn't know Ander Herrera either, and he's arguably our best midfielder at the moment. 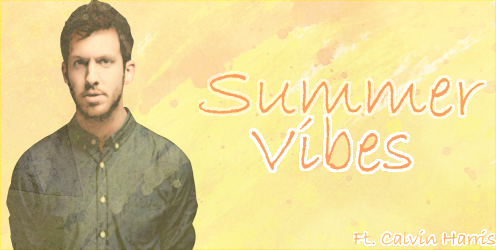