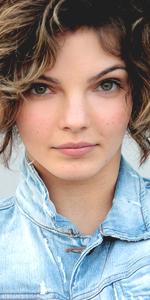 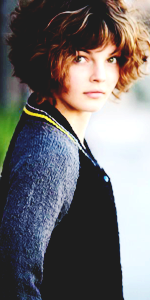 Credit to Status™ for the signatures above 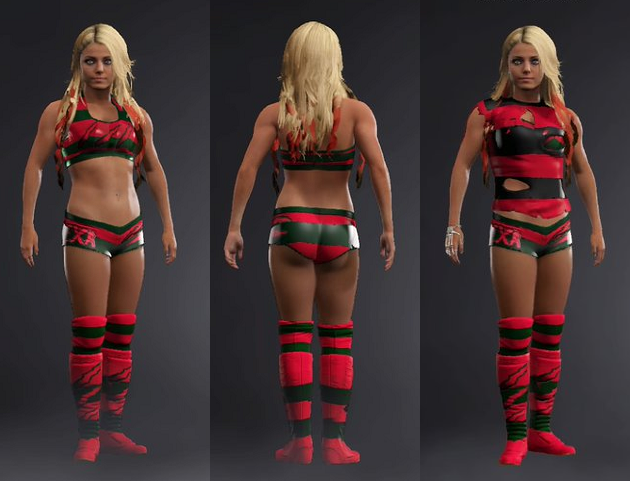 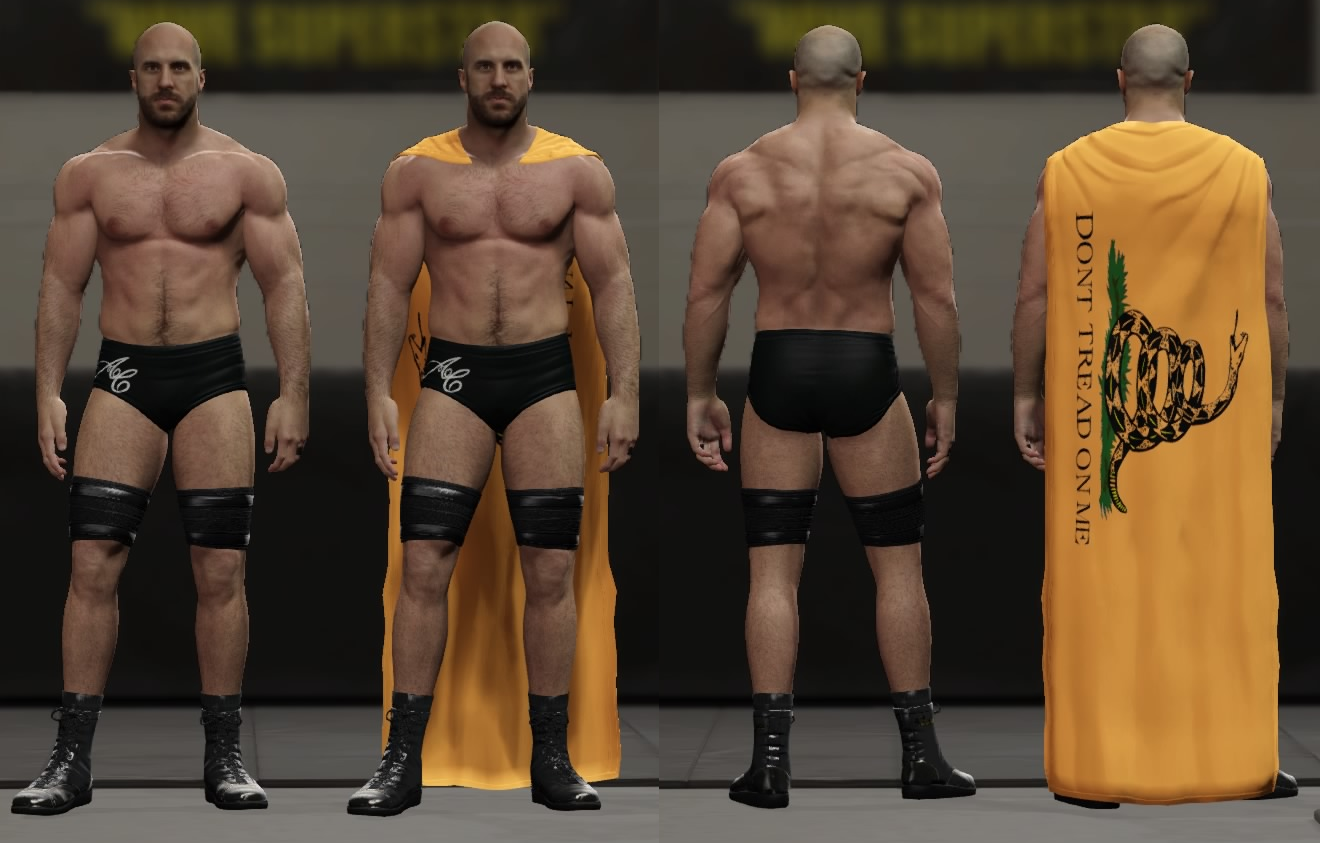 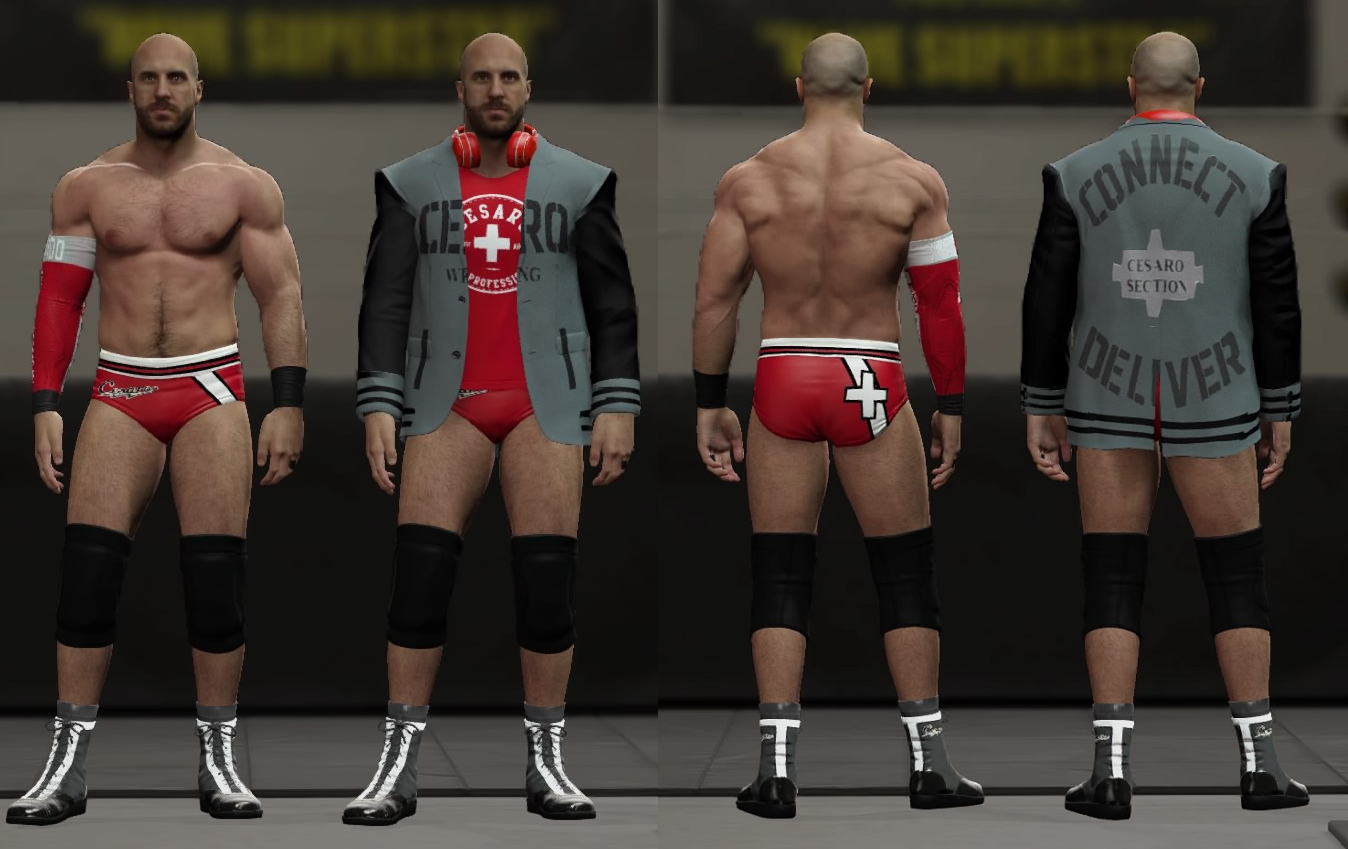 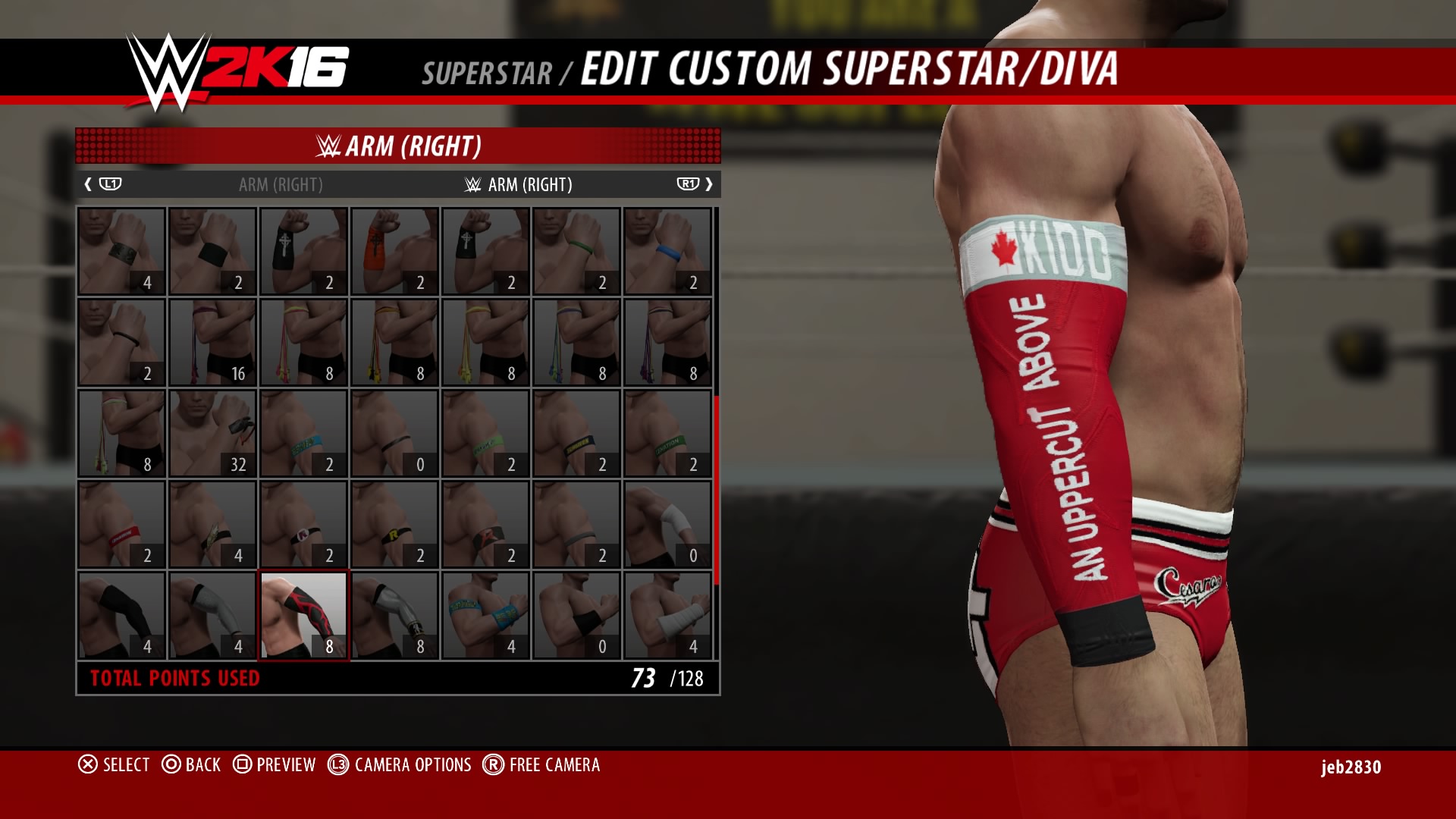 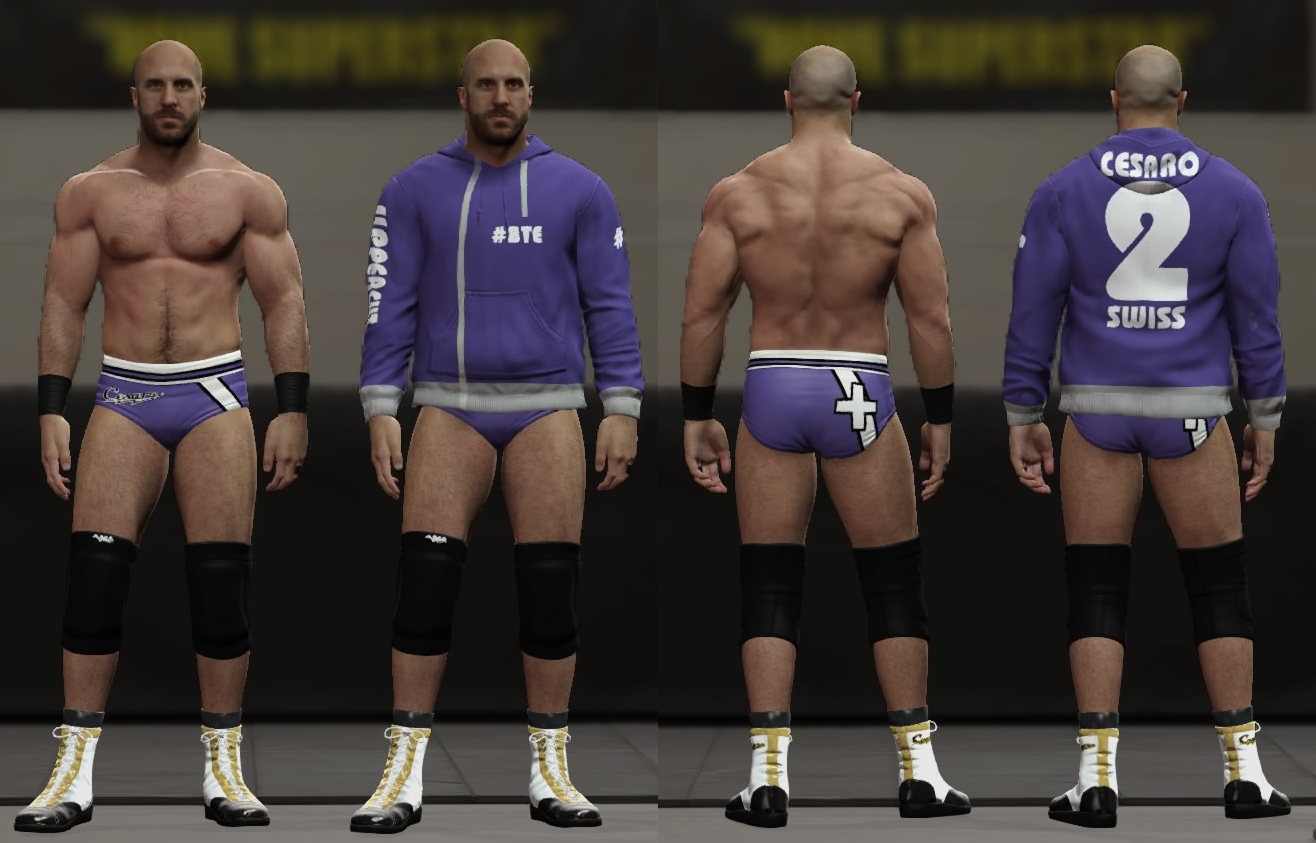 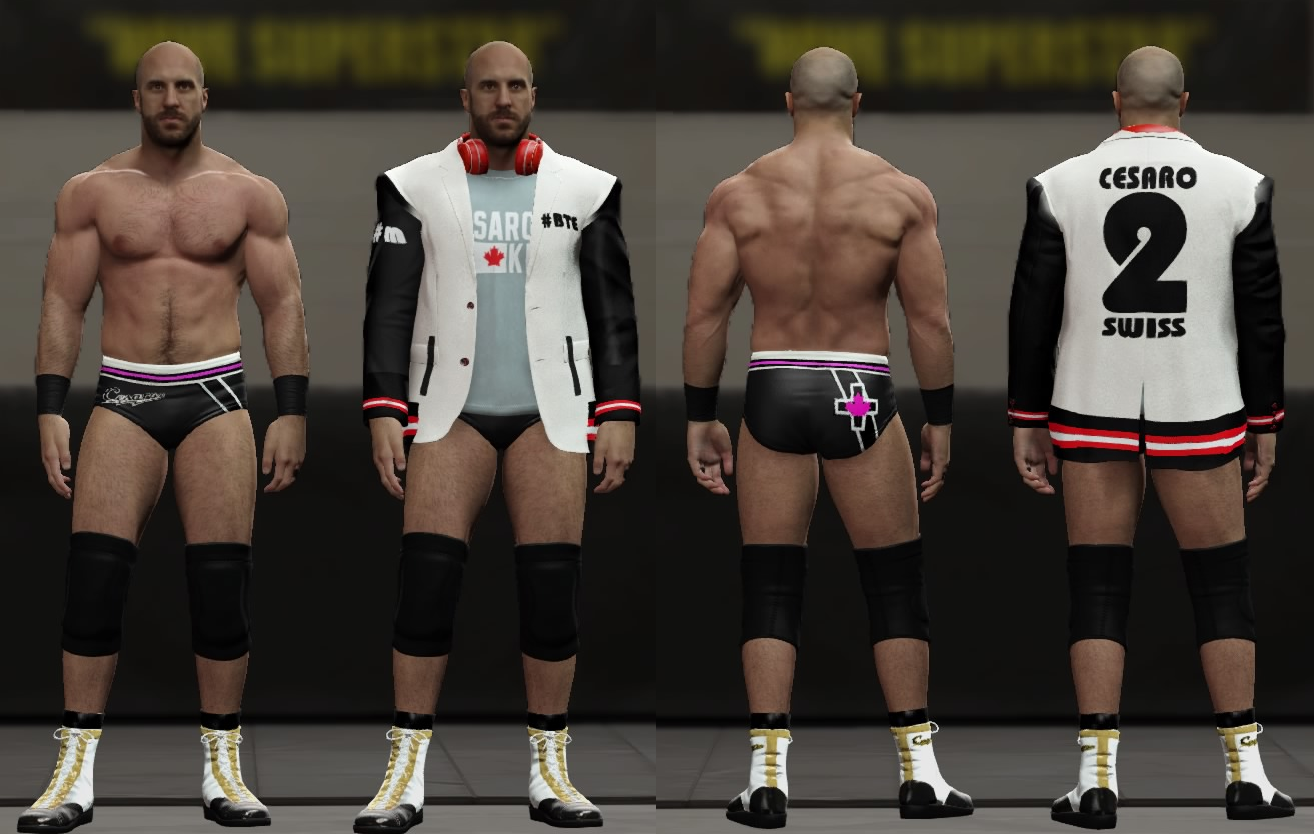 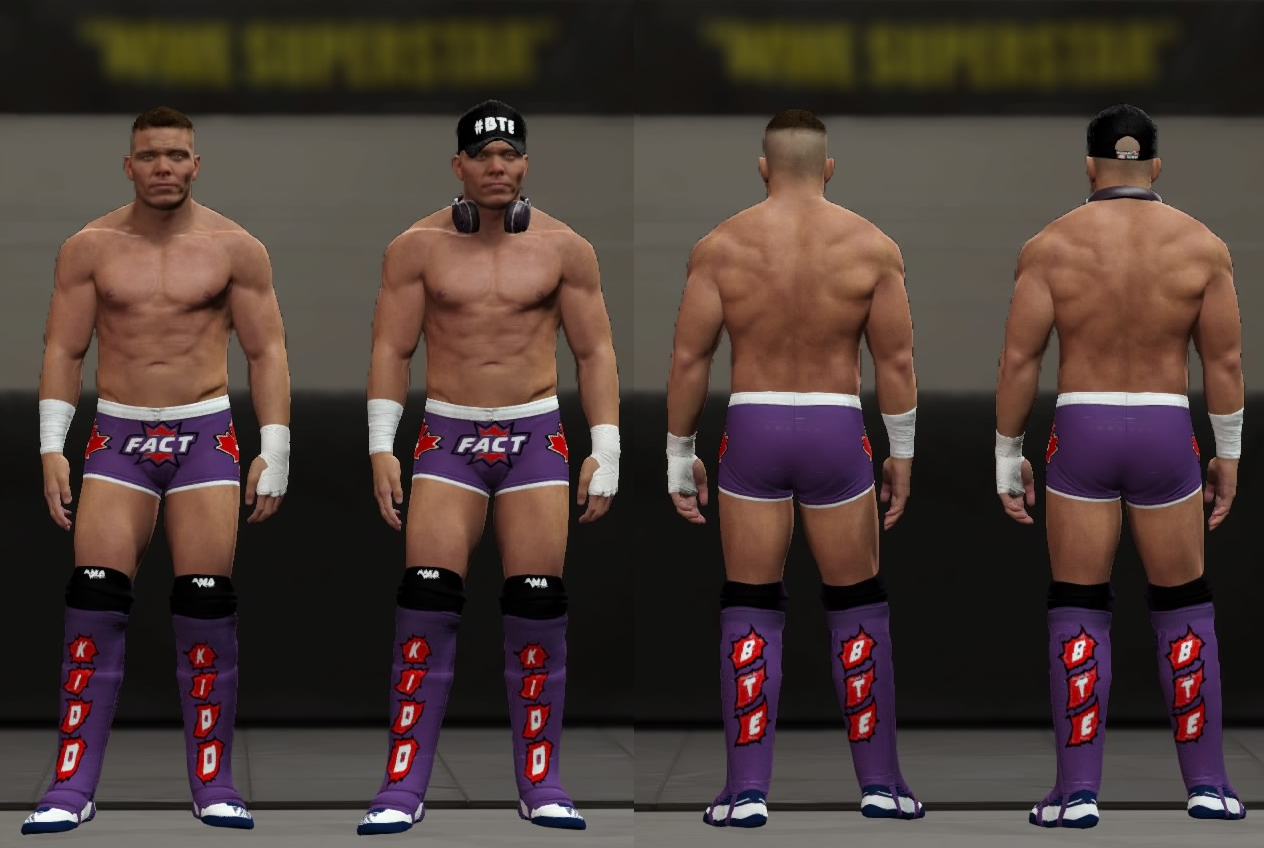 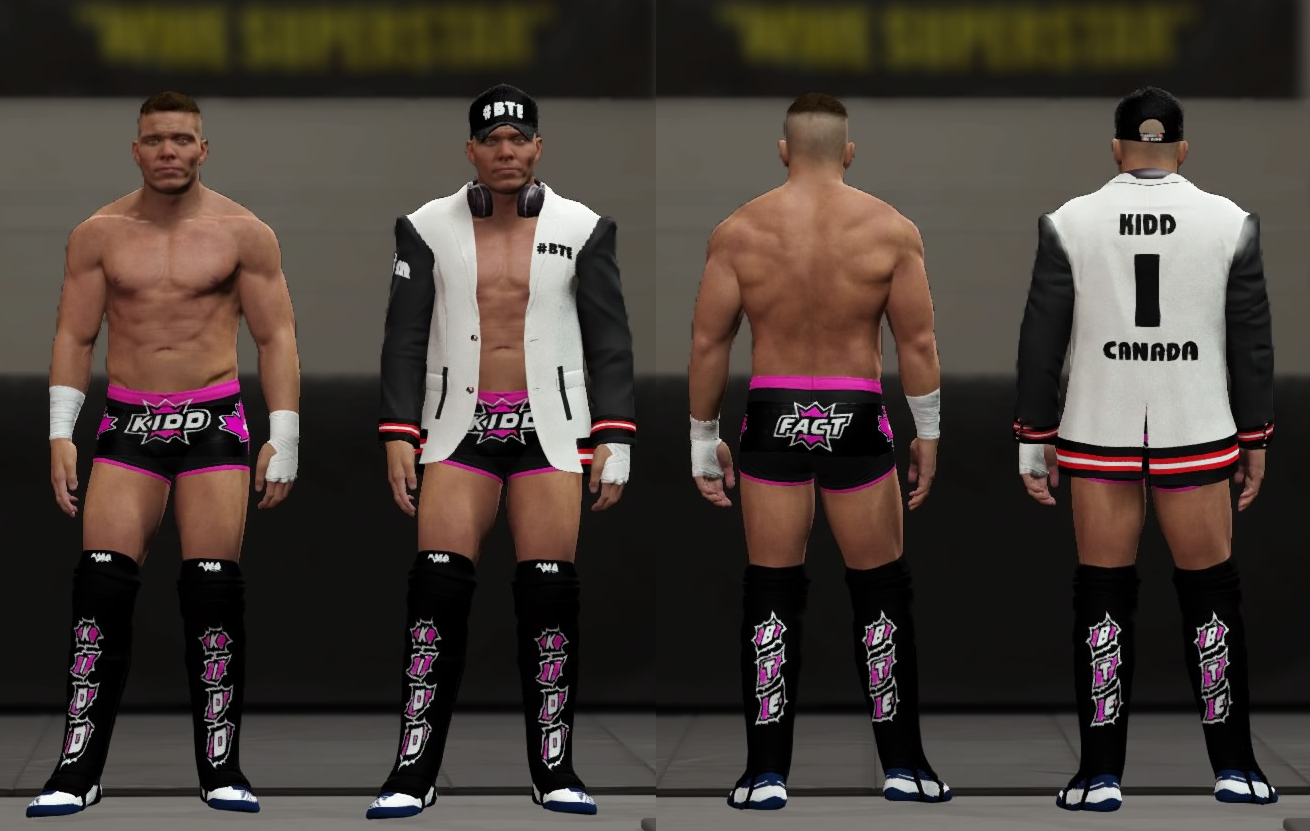 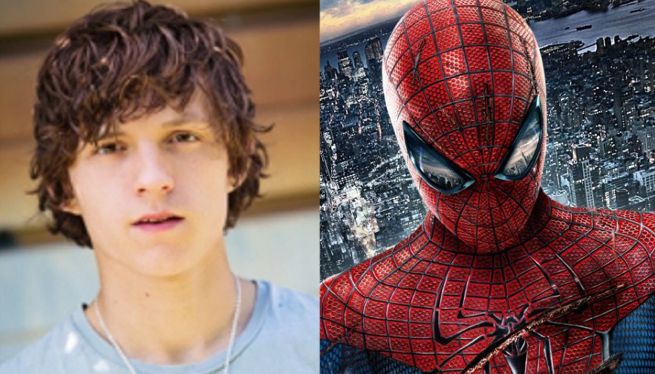 Actor Tom Holland has been cast as the next live-action Spider-Man.
Holland is a nineteen year old English actor, who was born in Kingston upon Thames, United Kingdom. He is best known for playing the lead role in Billy Elliot the Musical at the Victoria Place Theatre, London and for starring in the movie The Impossible. He also played Gregory Cromwell in the Wolf Hall TV mini-series.
Holland will become the third actor to play Spider-Man in a big budget motion picture, following in the footsteps of Tobey Maguire and Andrew Garfield. Maguire starred in the first three Spider-Man movies, while Garfield starred in the most recent two Amazing Spider-Man movies.
“Sony, Marvel, Kevin and I all knew that for Peter Parker, we had to find a vibrant, talented young actor capable of embodying one of the most well-known characters in the world," Sony Executive Amy Pascal told Marvel.com  With Tom, we’ve found the perfect actor to bring Spider-Man’s story into the Marvel Cinematic Universe.”
In February of this year, Marvel and Sony Pictures announced that they had reached an agreement to work together on the cinematic future of Spider-Man. As part of the deal, the new Spider-Man is expected to debut in Captain America: Civil War, before starring in a Jon Watts-directed solo Spider-Man movie to be released on July 28, 2017. For Holland's possible upcoming movie slate, be sure to check out ComicBook.com's comic movie release schedule.
Are you excited to see Holland as the next cinematic Spider-Man? Let us know in the comments!
http://comicbook.com...-as-spider-man/ 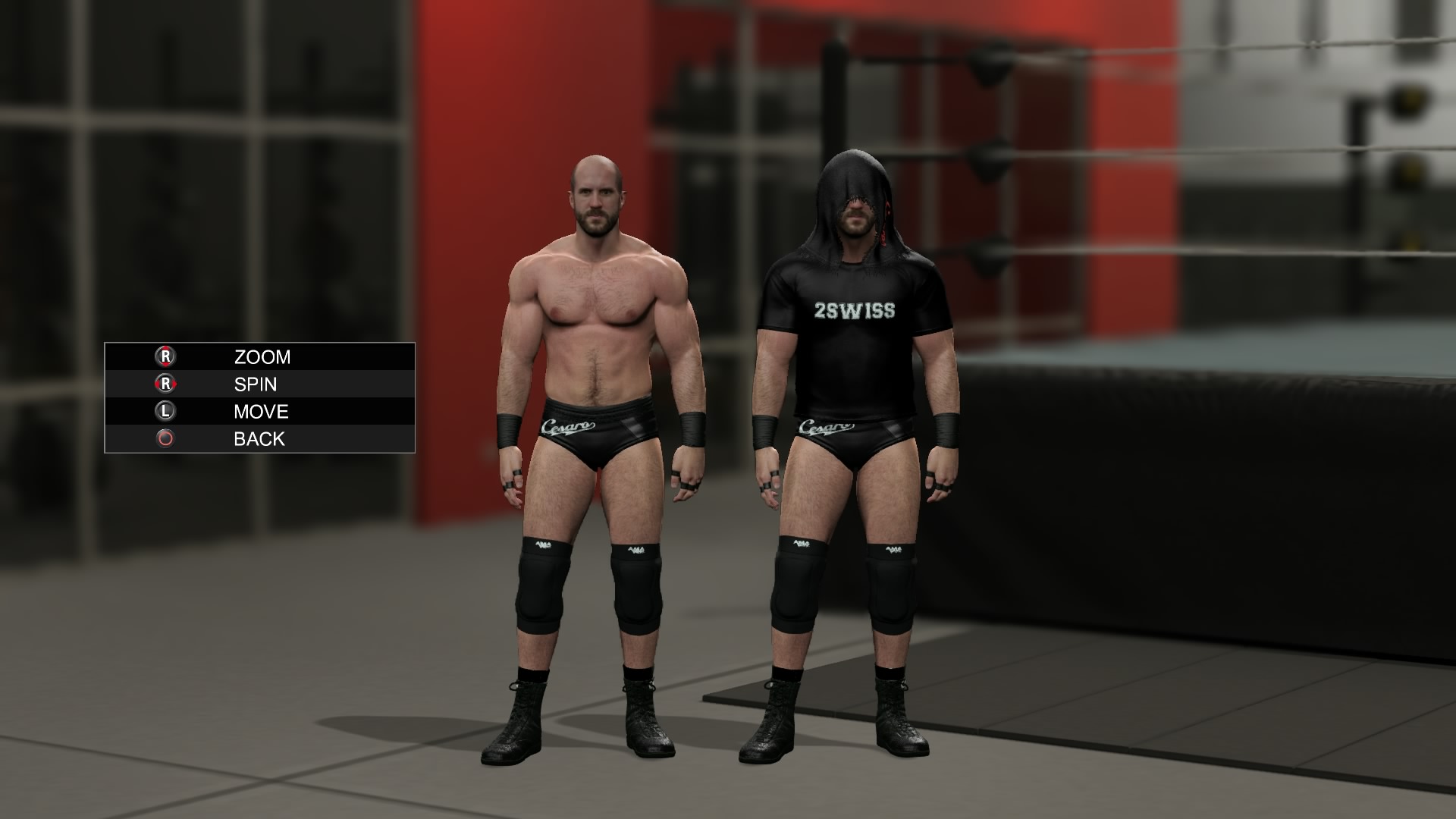 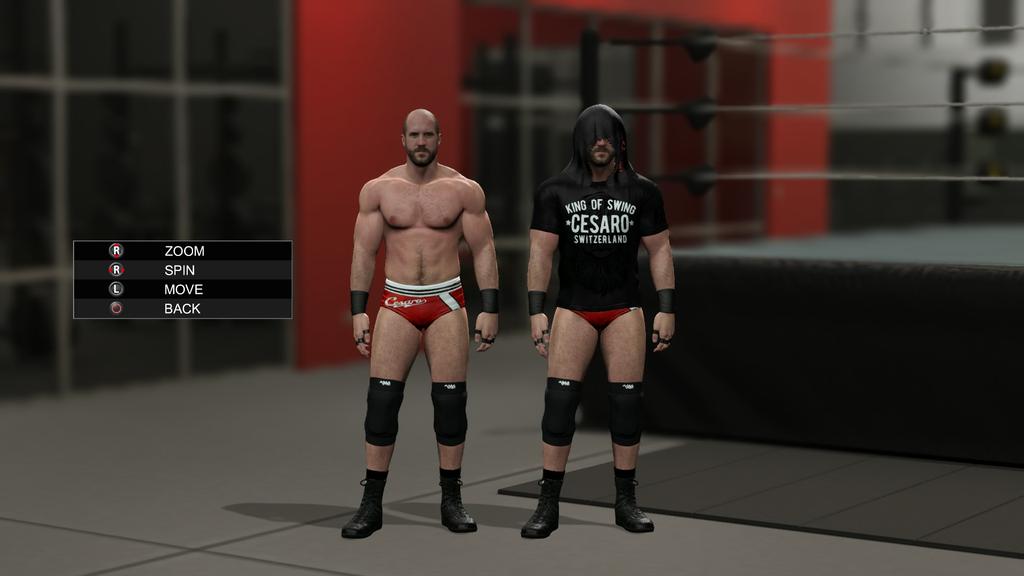 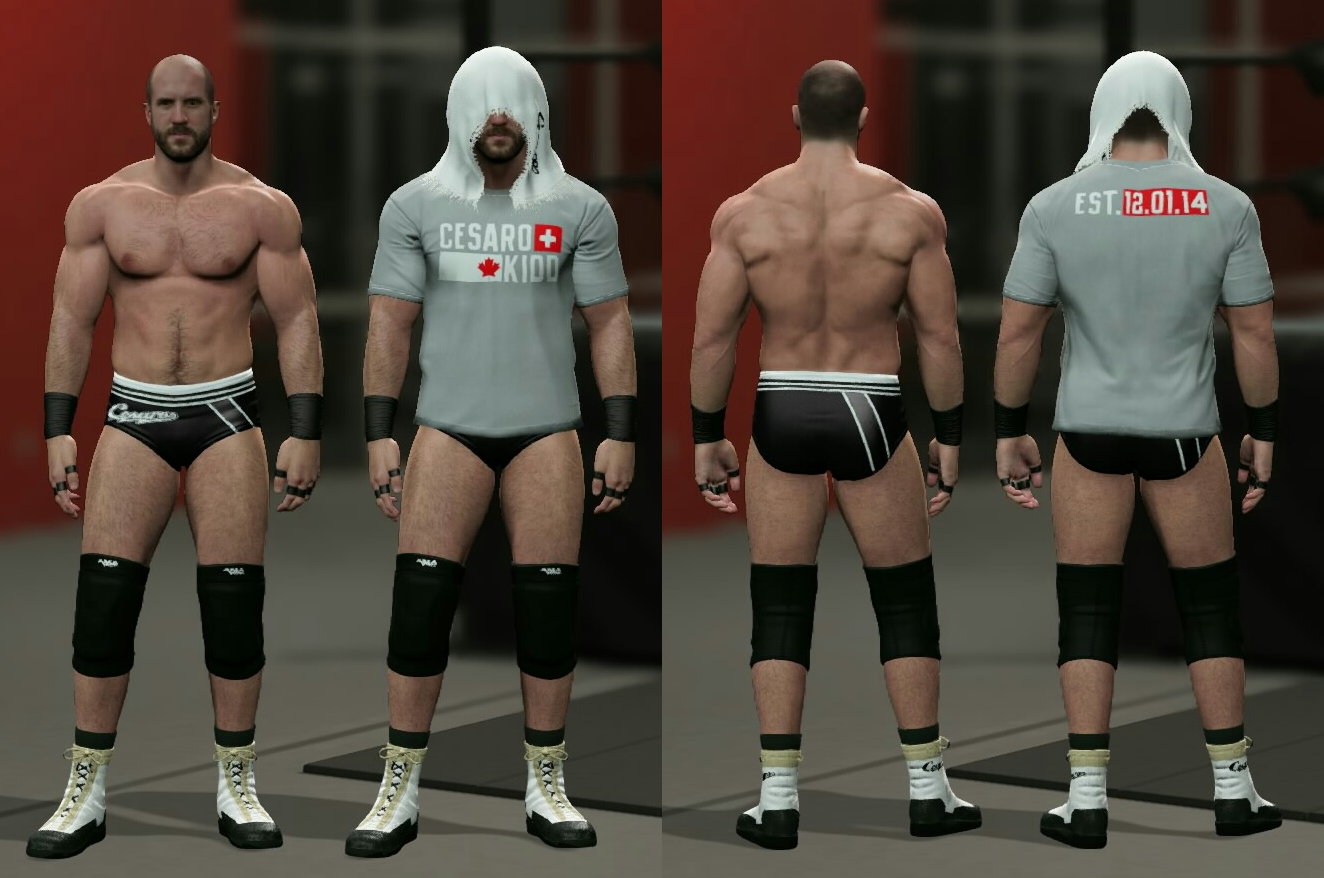 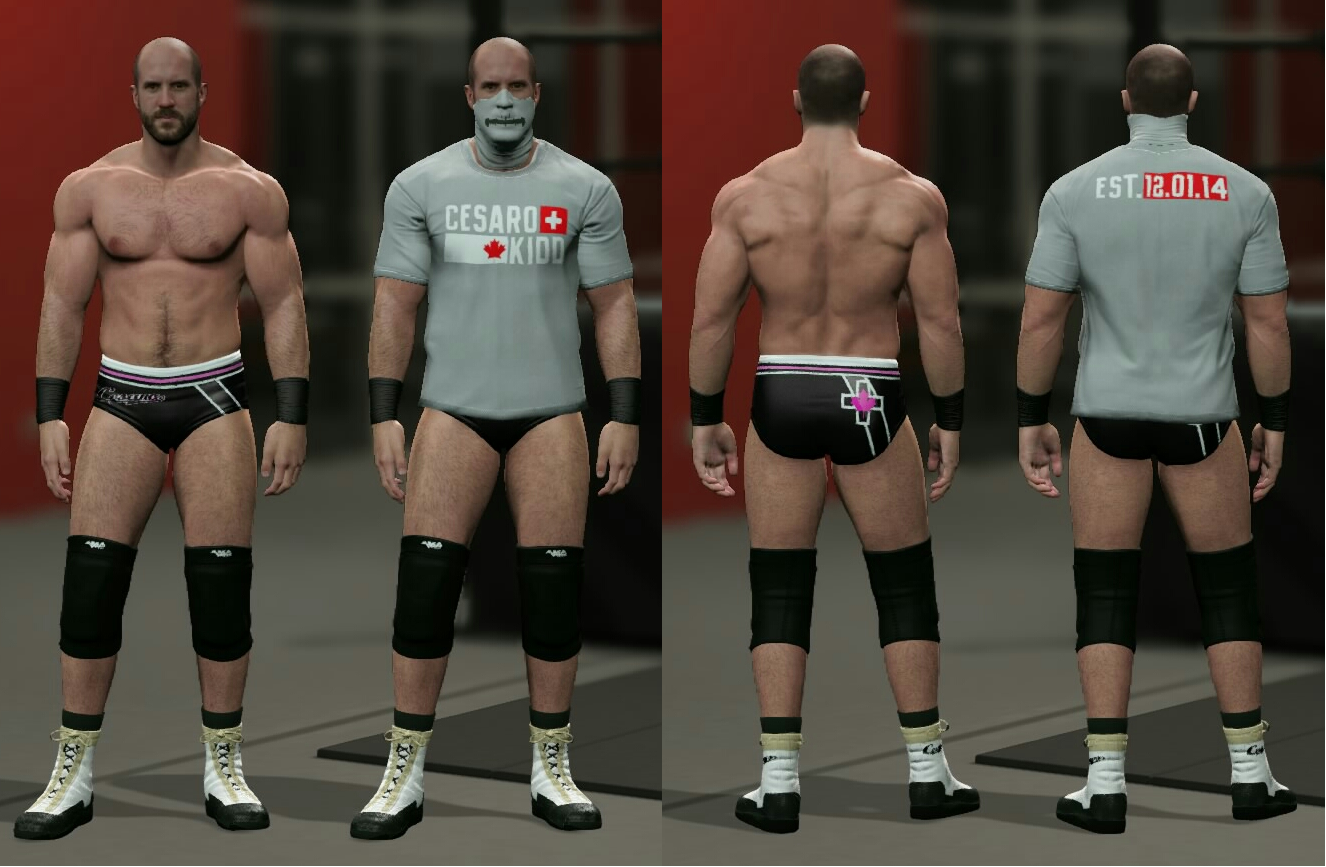 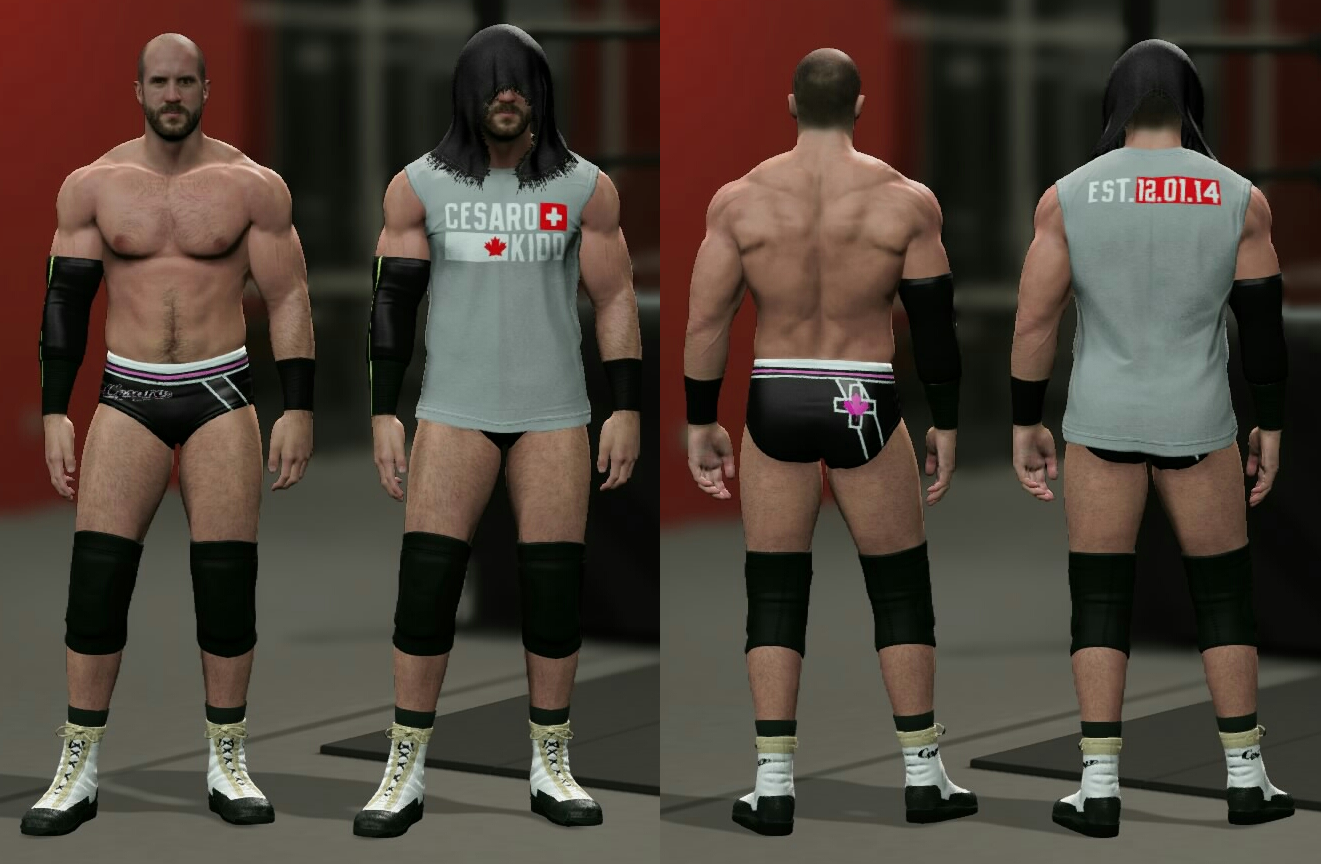 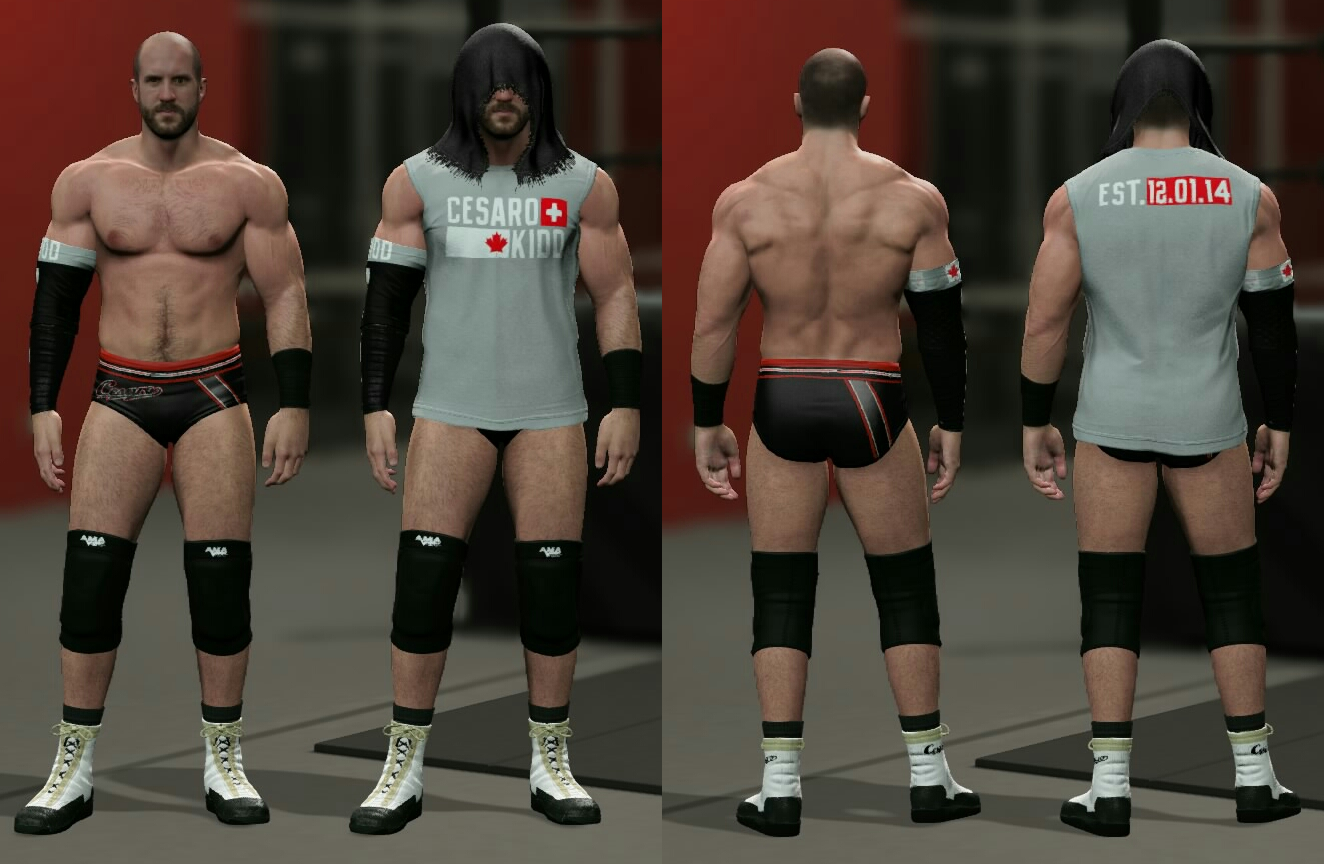 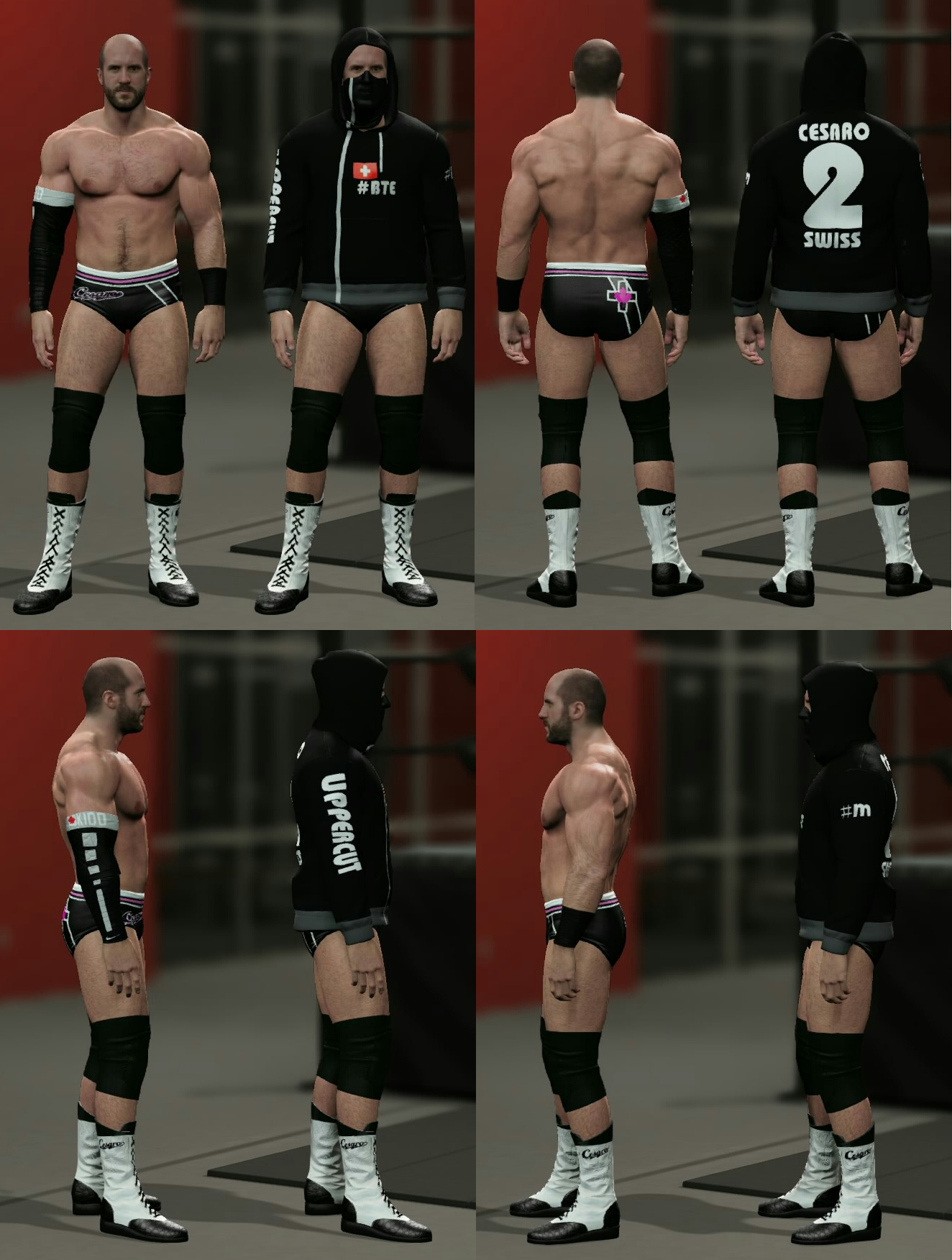 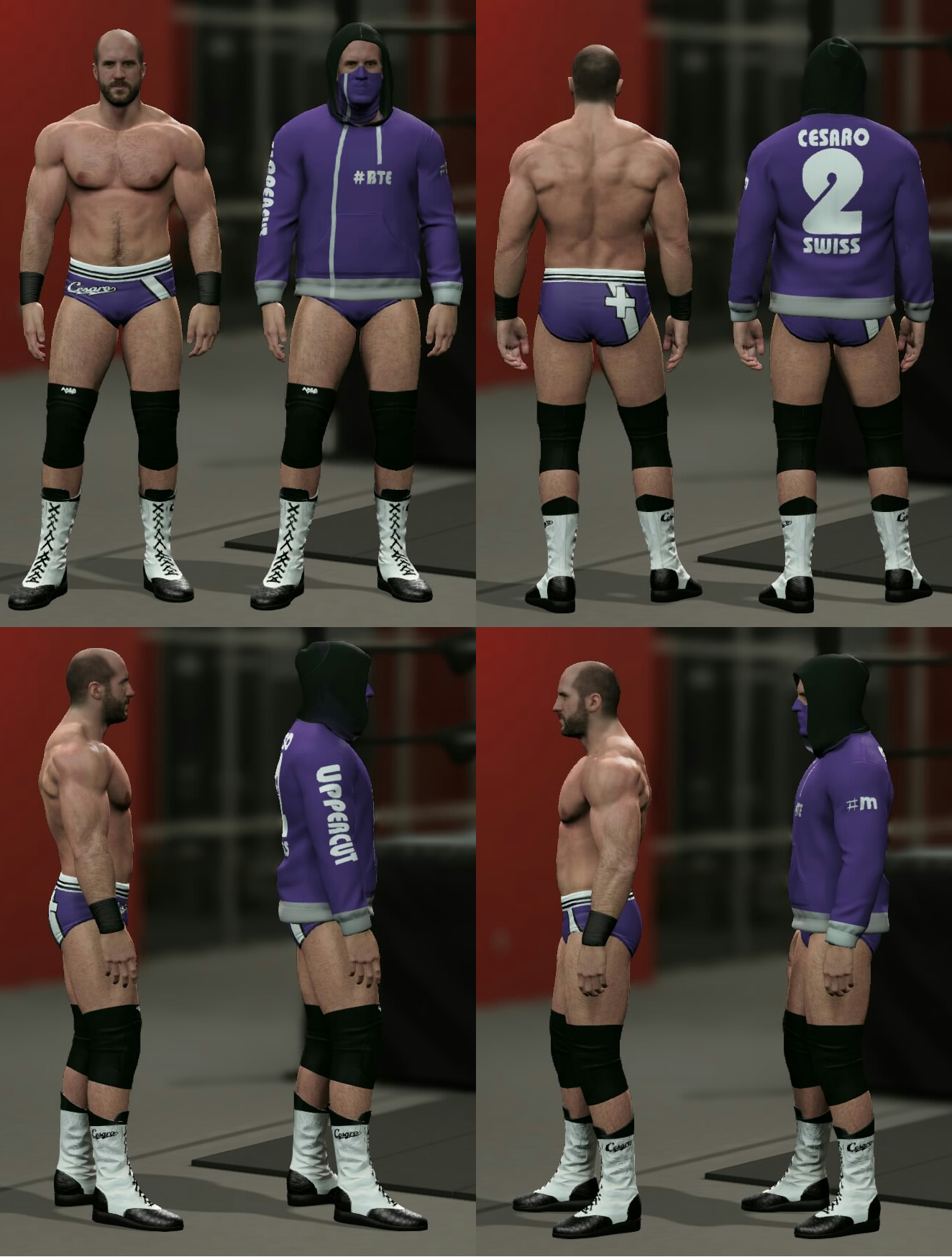 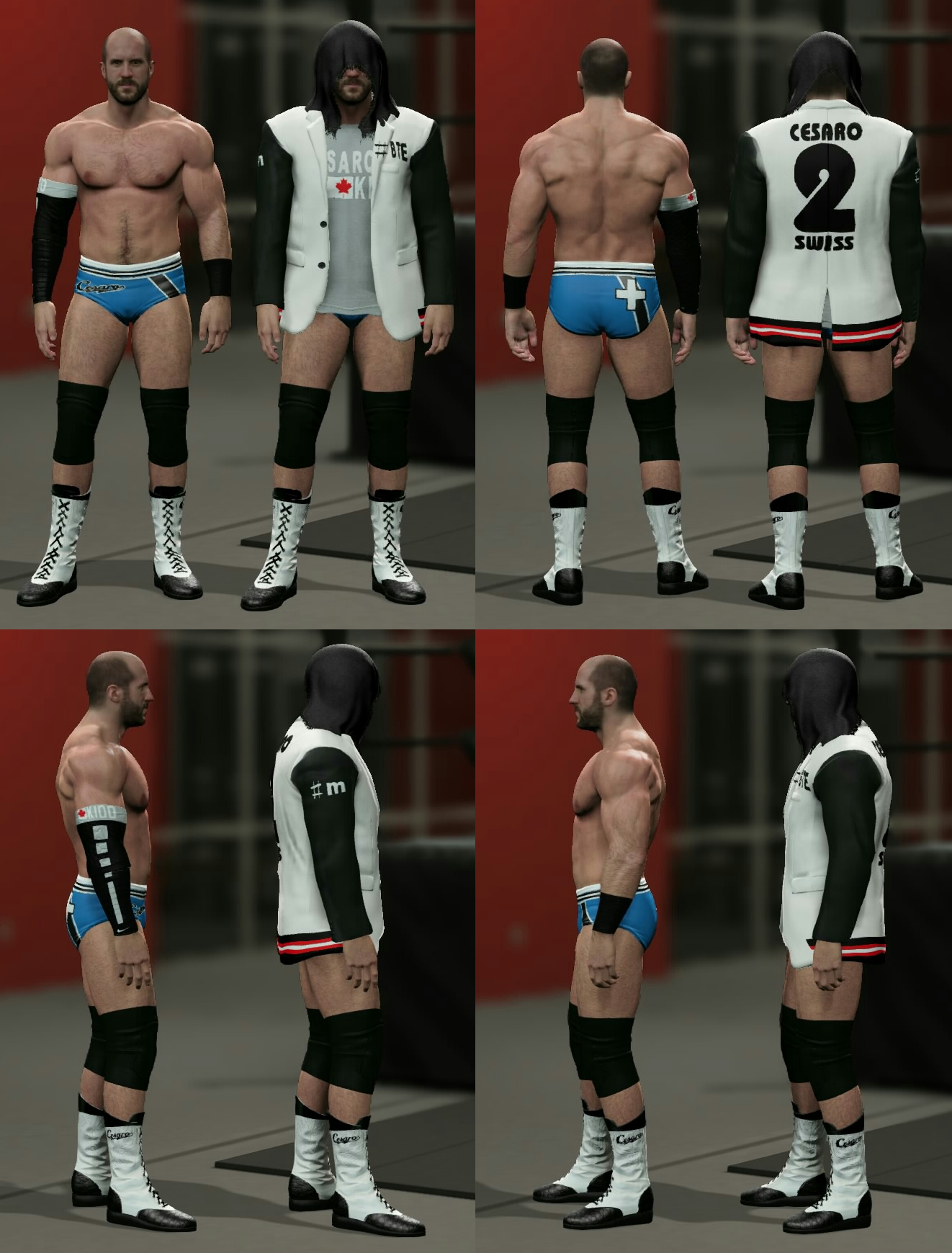 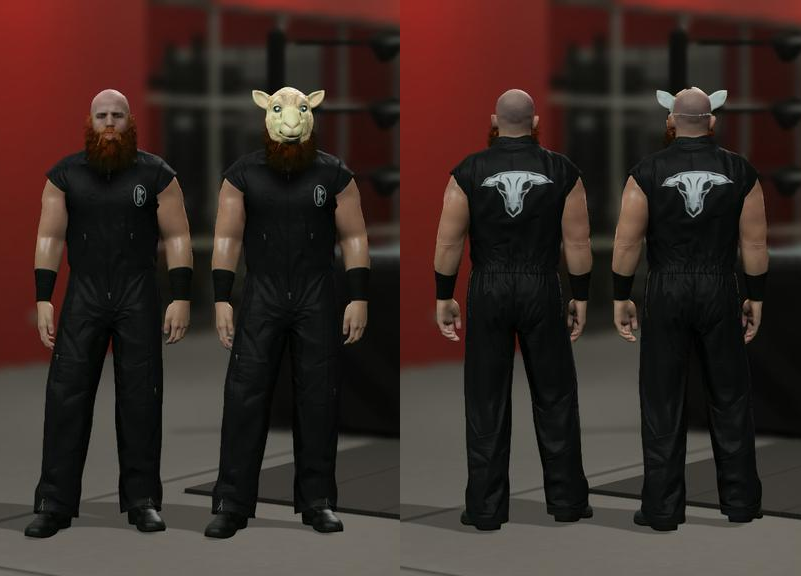 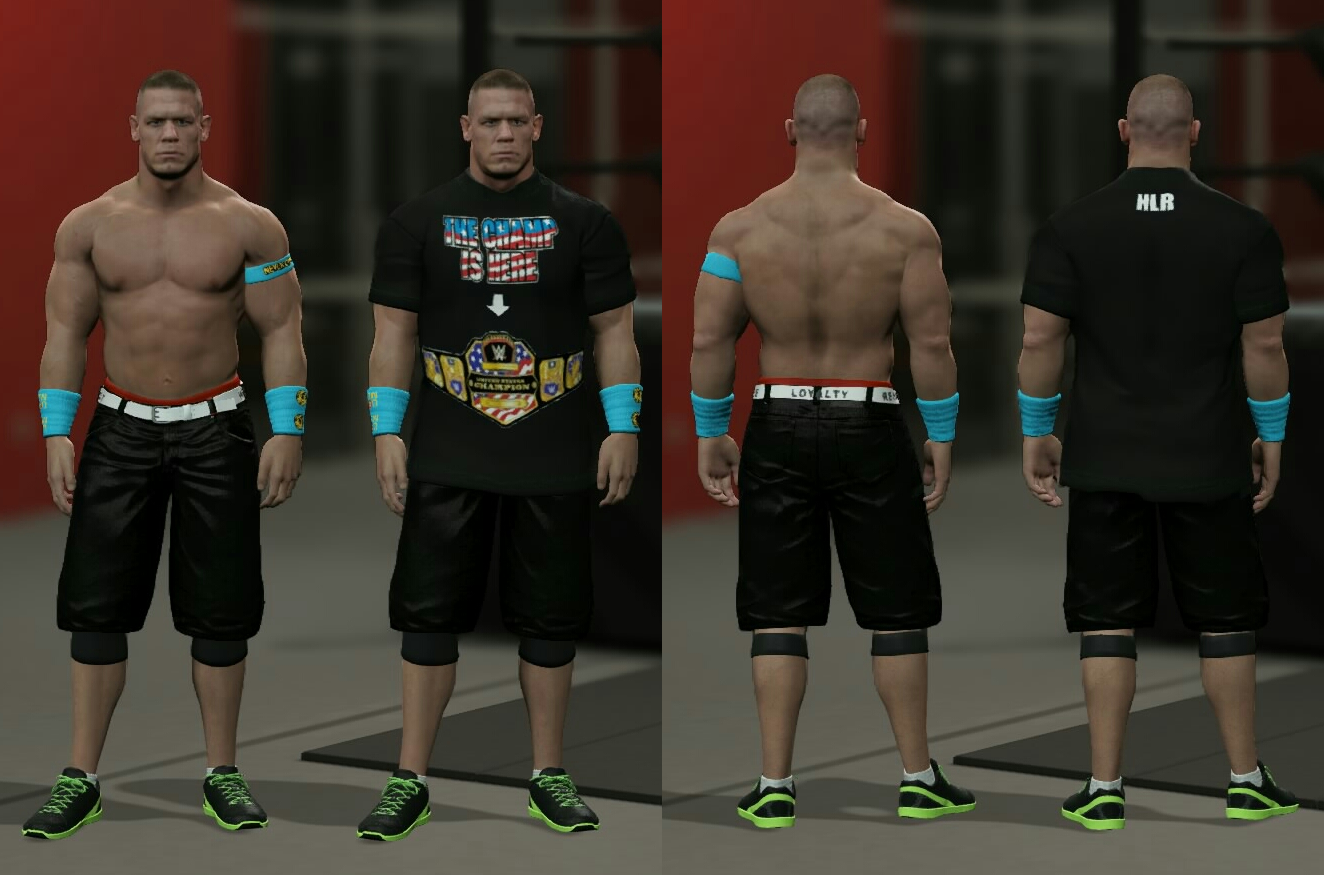 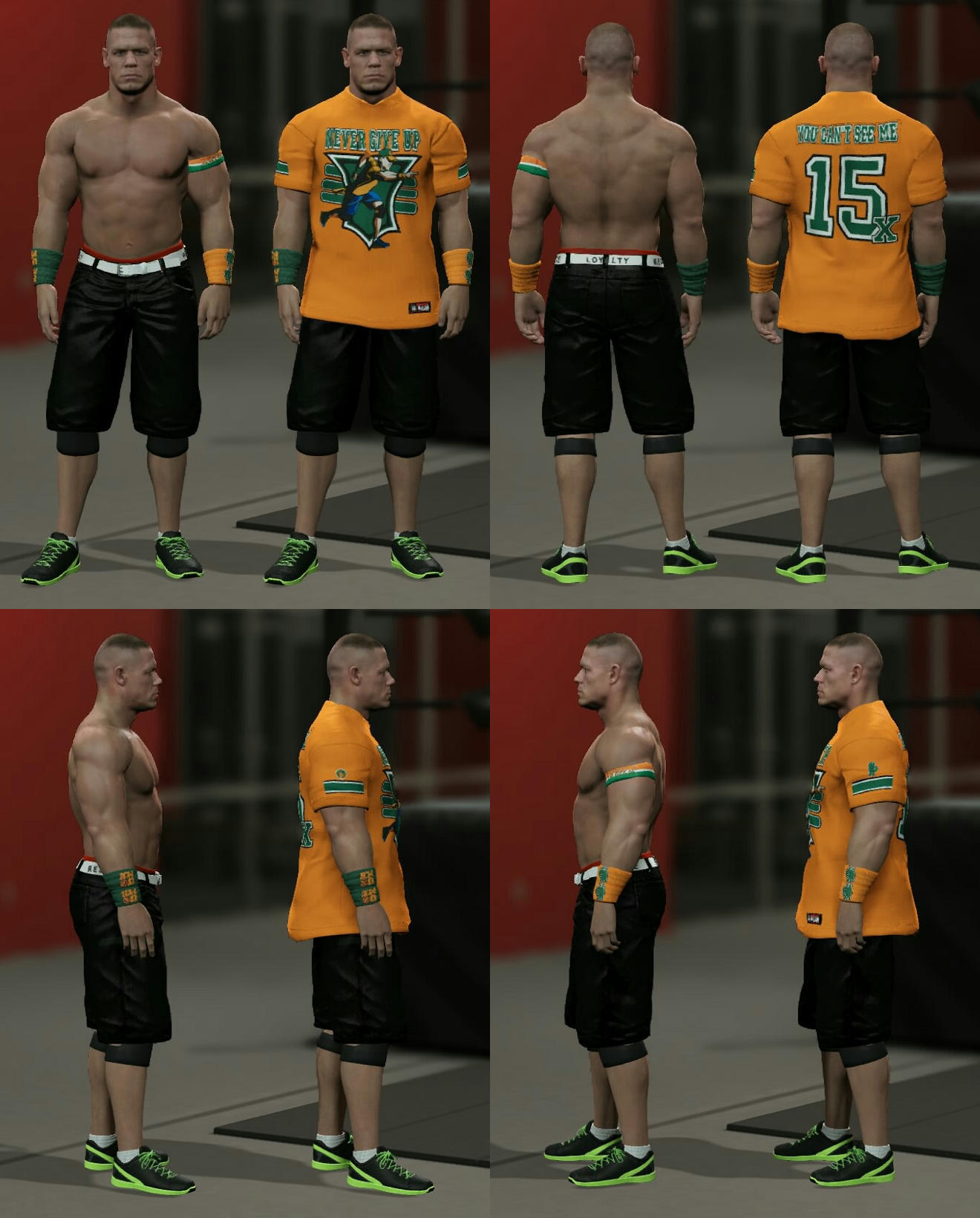 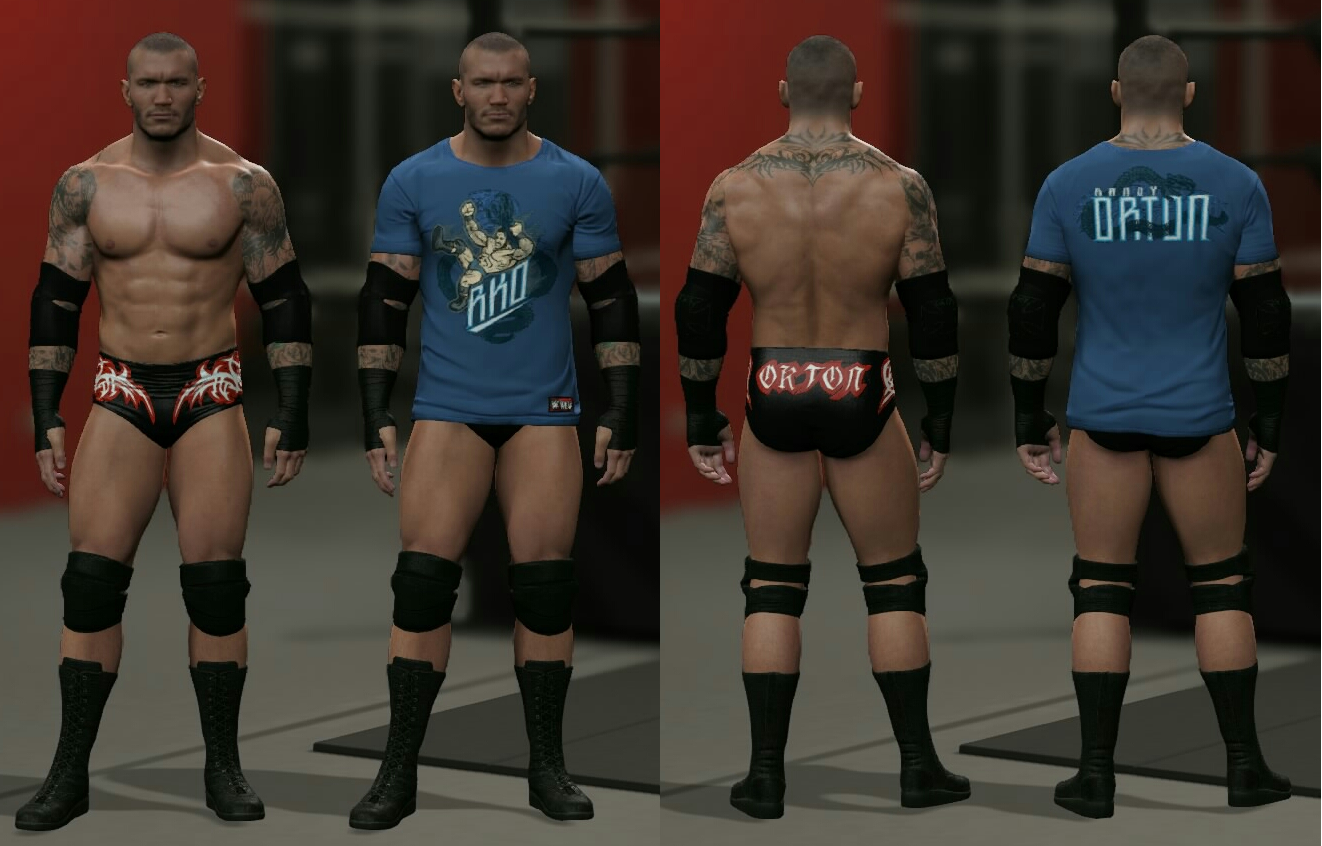 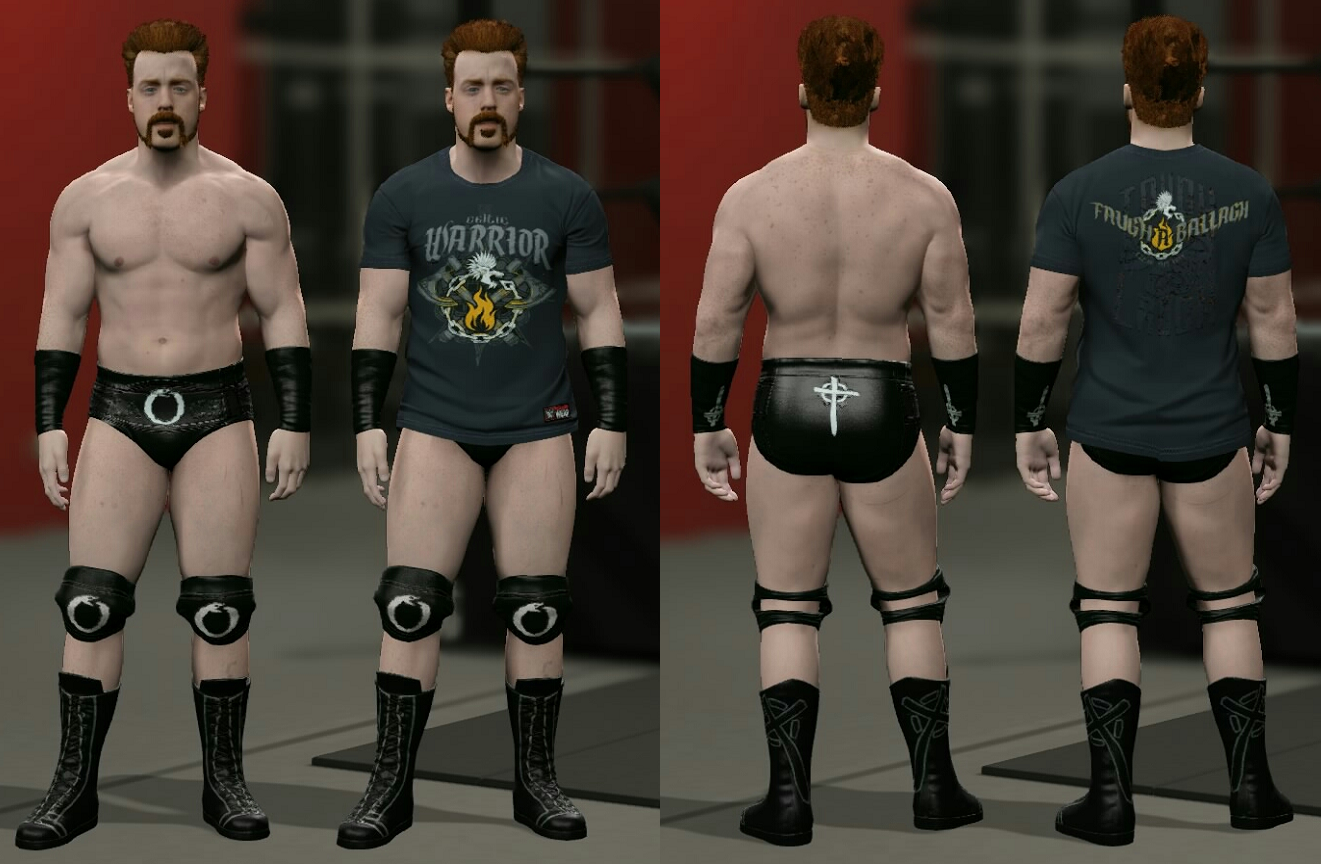 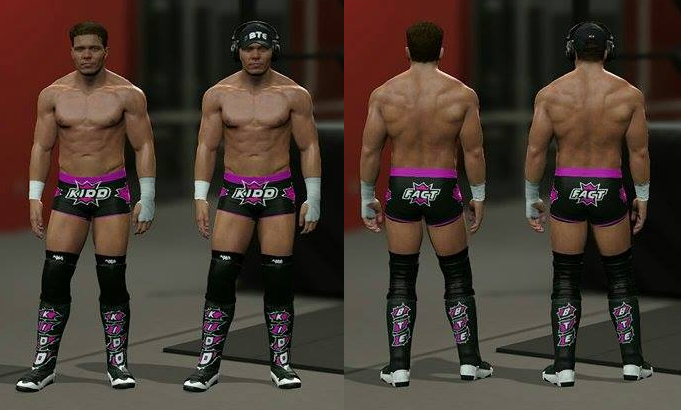