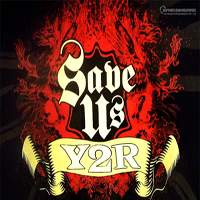 R i O T hasn't added any friends yet.

Riot Has A Request

Background Color: its in the image

Link to your image or PSD: http://i489.photobuc...per-preview.jpg

Effects: Take Out Where It Says Y2J and Replace It with Y2R

Text: The same as that one

Who Do You Think Has The Most Promo Skills?

Me Personally I think:

Well whuddup guys its Riot from PS3, my current clan is xEoEx, and J2F is my best friend in the whole wide world <3. xD

I saw this site on Andy's YT but I didn't think too much of it (I thought it was ran by THQ at first lol) then I was on iKoN's website and saw it was Actually ran by Andy and this guy from 360. Anyway hope to meet some people here (old and new). I'm currently grounded so don't expect me on PSN >.>